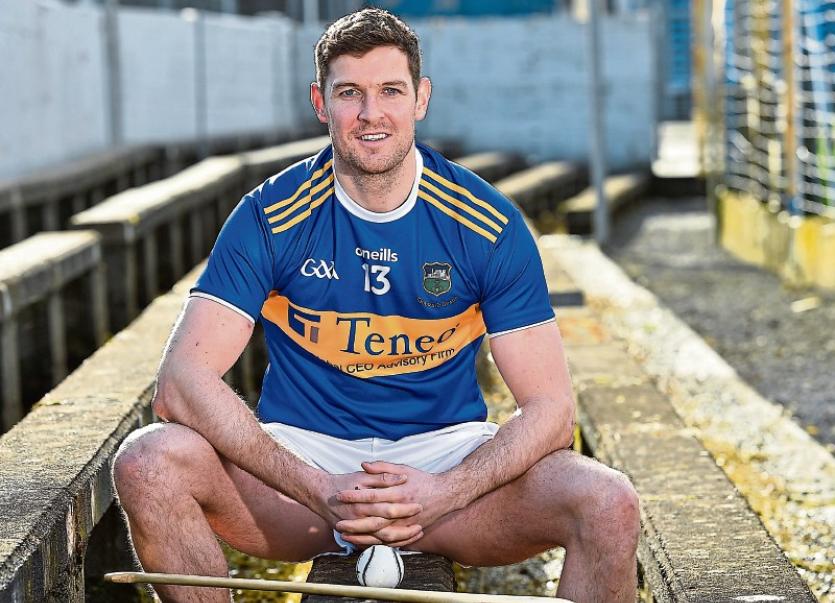 The Tipperary team to play Limerick in tomorrow afternoons Allianz National Hurling League first round tie has been named by Manager Liam Sheedy.

The game throws-in at 5:30pm and it has been confirmed that Seamus Callanan will continue as captain of the side, with Noel McGrath as Vice Captain - neither are starting tomorrows game, though McGrath is named on the subs bench.