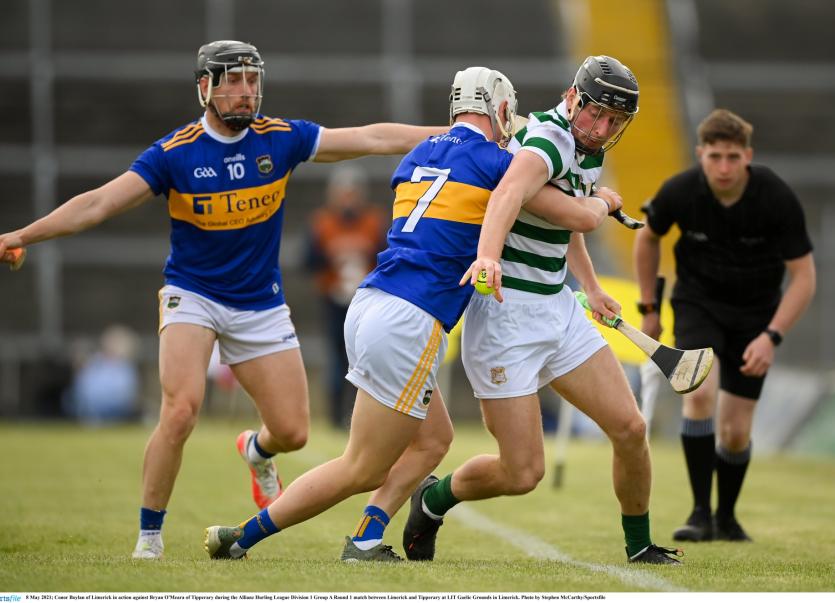 Tipperary defender Bryan O'Meara will be out for up to six weeks after suffering a fracture to his arm on Saturday's Allianz National Hurling League tie against Limerick in LIT Páirc na nGael.

The Holycross Ballycahill man went off just before the end of the game, having turned in a very impressive shift in the half back line, and was replaced by Padraic Maher. And, his worst fears were confirmed this morning following a scan which revealed  a fracture to his arm, meaning that he is ruled out for between four- weeks.

It's a tough blow for the player and it means that he will miss the rest of the league, but gives him a strong chance of returning in time for the championship opener against either Waterford or Clare.