Clonmel man clocks his best time for the season in 3,000 metres 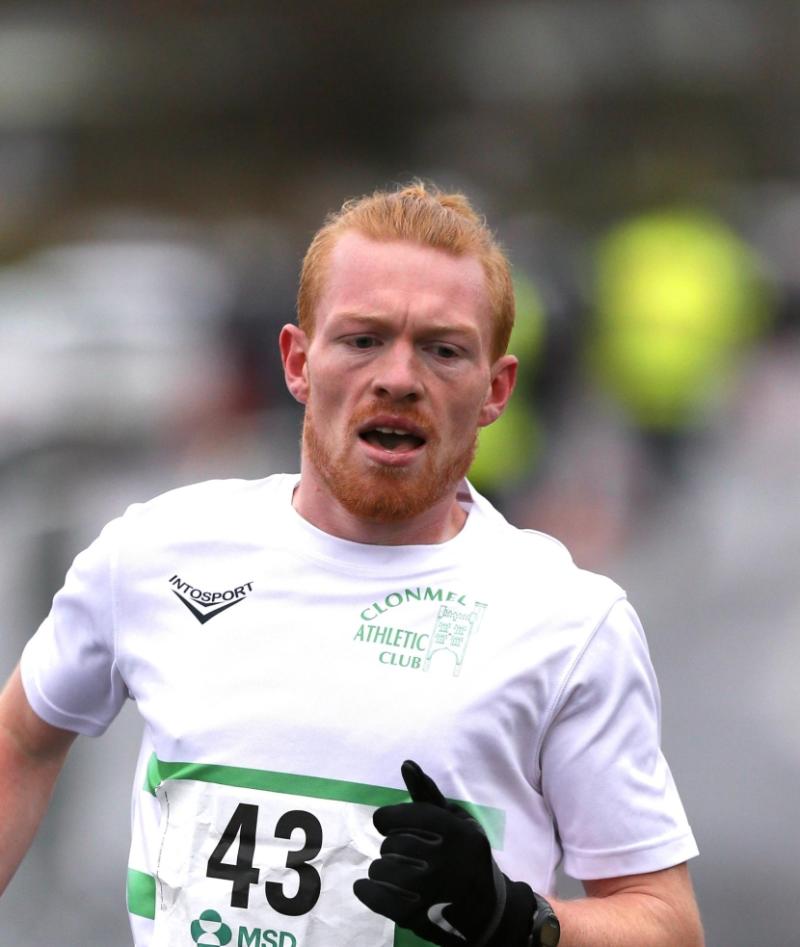 Sean Tobin impressed with a fourth place finish in the 3,000 metres at a meeting in Ostrava in the Czech Republic

Clonmel athlete Sean Tobin finished a creditable fourth in the 3,000 metres race at the Ostrava Golden Spike athletics event in the Czech Republic this evening.

The race was won in convincing style by Joshua Cheptegei in a time of 7:33:24.

However the Ugandan athlete failed in his attempt to break Daniel Komen‘s world record for the event, which has stood for almost 25 years.

Sean Tobin, who reached the 3,000 metres final at the European Indoor Championships in Poland in March, clocked a time of 7:49:37, his best time for the distance this season.

USA's Paul Chelimo was the runner-up while Ugandan Oscar Chelimo, who was 6.37 seconds clear of Tobin, came third.

Eight athletes finished the race following the departure of the two pacemakers.

The Czech event is part of the World Athletics Continental Tour Gold.