Achilles tendon injury rules Lorrha player out for the season 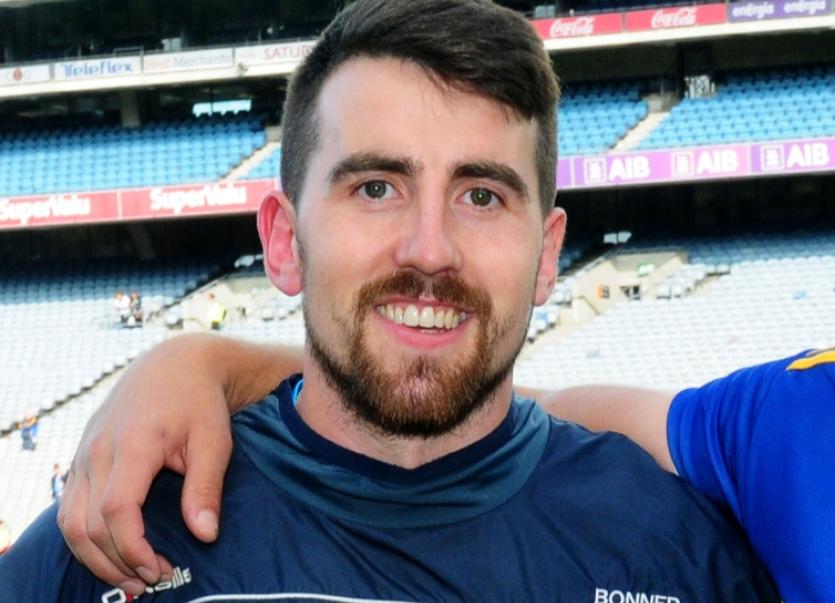 Patrick Bonner Maher provided the motivation for the Tipperary hurlers when they played Galway in Saturday’s national league game, according to manager Liam Sheedy.
It was announced before the game that the Lorrha player has been ruled out for the season after he suffered an Achilles tendon injury in training last week.
“It’s really tough, Bonner Maher is just a warrior,” Liam Sheedy said after the game, which Tipp won by five points to record their first victory of the season.
“I think he’s such a loss to the championship, he’s such a loss to the year. What he’s gone though (with a cruciate ligament injury sustained two years ago), the way he brought himself back, he’s the fittest man on my panel.

"The way he has applied himself since last January is just incredible.
“It’s tough on me and tough on the lads as well. We probably felt we had to represent him today because he’s at home watching. He brings an energy to the field, he has dictated how we want the Tipperary attitude and spirit to be for the last 13 years.
“To see the way he reacted and to see the way he was so unselfish and he just said ‘look, there are people in worse situations than I’m in,’ and just to see the way he was on that table the other night. My heart went out to him.
“He’s going for surgery on Wednesday and it probably means it will be three or four months. Hopefully he can maybe get back into a Lorrha jersey later in the year.
“I’ll tell you one thing, if there’s one man who can come back in and go again it’s Bonner Maher, he’s an incredible chap.
“You just couldn’t live with him in training, he’s an awful loss to the game because of what he brings. Unfortunately it’s a tough pill to swallow for us all.”