Tipperary athletes make their presence felt at home and abroad 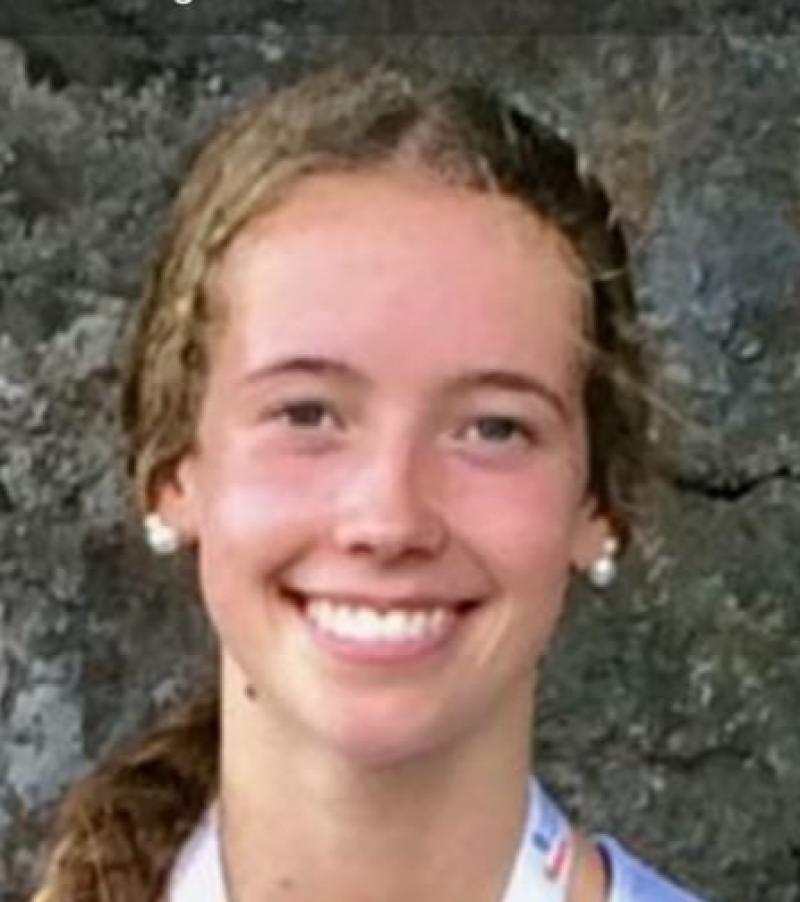 Clonmel AC’s Siobhan Whelan finished second in the 1,500 metres at the City of Lisburn Track and Field meeting in Belfast

Two Clonmel Athletic Club members turned in great performances in England, Northern Ireland and the Czech Republic in the past week.
Sean Tobin competed in the 5,000 metres at the Wanda Diamond League Track and Field series in Gateshead in the north east of England on Sunday night, when he finished twelfth in a personal best of 13 minutes, 33.93 seconds.
That run saw him knock almost 20 seconds off his previous best time set last year.
His performance boosted Sean’s prospects of achieving the qualifying time for the 5,000 metres at the Tokyo Olympics, which will start in July.
On the previous Wednesday night Tobin was in action in the 3,000 metres at the Ostrava Golden Spike Track and Field meeting in the Czech Republic, when his fast finish was rewarded with an outdoor season’s best of seven minutes, 49.37 seconds.
Meanwhile, Siobhan Whelan also beat her personal best by more than three seconds when finishing second in the 1,500 metres at the City of Lisburn Track and Field meeting at the Mary Peters Track in Belfast on Saturday.
In a high-quality field, with many athletes chasing the European Junior qualifying time, Siobhan’s performance was all the more commendable, considering her previous race had been in September.
She returns to Belfast for a 3,000 metres race the weekend after next.