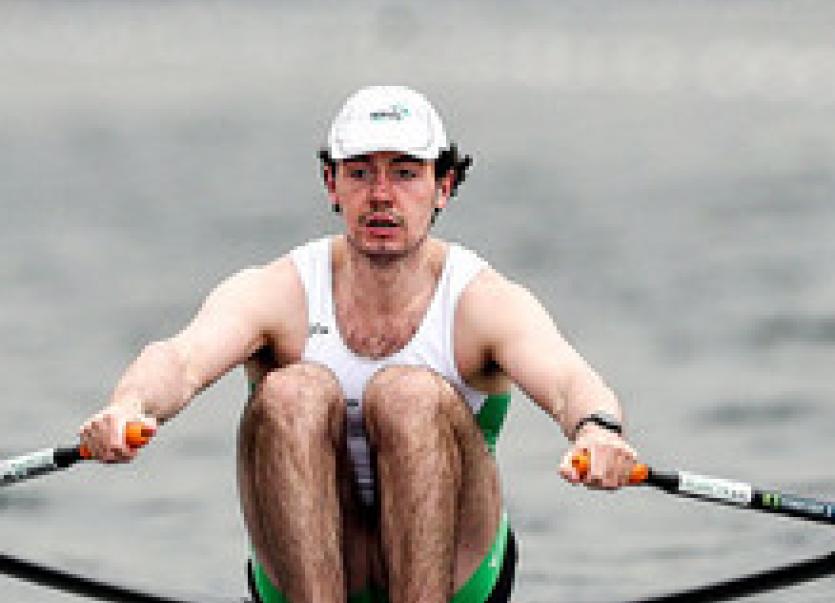 Daire improved his position over the previous competition by finishing sixth overall in this highly competitive category, with a time of 7:01.90.

He knocked almost four seconds off his previous time at this venue, competing against rowers from Norway, Lithuania, Denmark and Germany. Oliver Zeidler of Germany took the gold medal on this occasion.