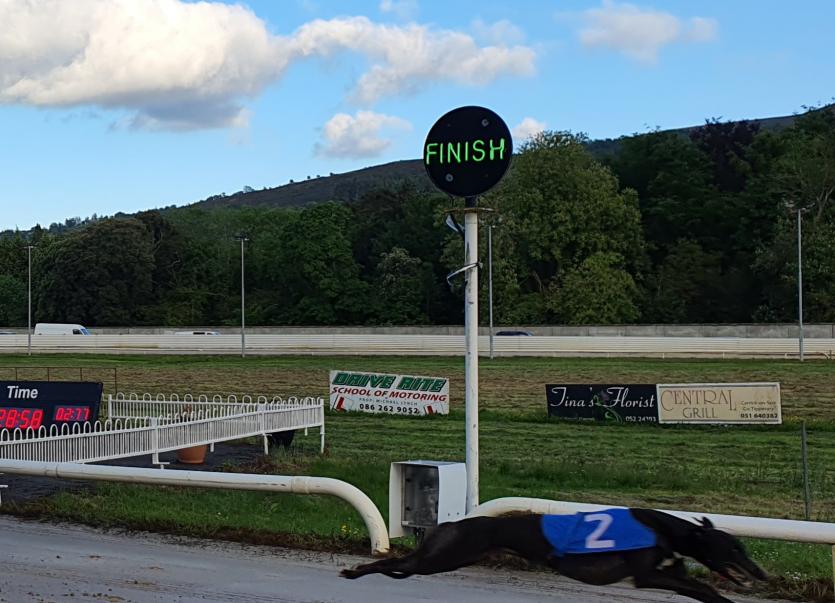 The six finalists for the 2021 Larry O’Rourke National Produce Stakes have been confirmed, with Explosive Boy the favourite to win the big prize in Clonmel next Saturday night.

This speedy son of Good News–Delightful Girl has been the talking point around greyhound circuits for the last few months now and since reaching the Con and Annie Kirby Memorial final, his odds have shortened into 20/1 from 33/1 to win the BoyleSports Irish Greyhound Derby.

But before he attempts the biggest race of them all, this Patrick Guilfoyle-trained star is the 5/4 favourite from 7/4 with BoyleSports to win the National Produce Stakes wearing the red jacket, following his 28.58 victory on Saturday night.

Valegro was ten and-a-half lengths behind Explosive Boy in that semi-final, with his odds at 7/1 from 10/1, for the final while third place Courtmac Chief is 33/1 from 50/1.

The second semi-final was won by Good Cody and this flying machine is going to be hard to beat if he hits the front. This son of Definite Opinion-Soho Ark produced a stunning 28.09 on Saturday night so it’s no surprise to him backed into 7/4 second favourite from 5/1.

He finished two and-a-half lengths in front of Deadly Destroyer, who is 11/4 from 4/1 to win the title for his trainer Karol Ramsbottom.

Cash Return was another four and-a-half lengths back in third, with his chances rated at 33/1.