Declan Carr's team searching for first win of the season 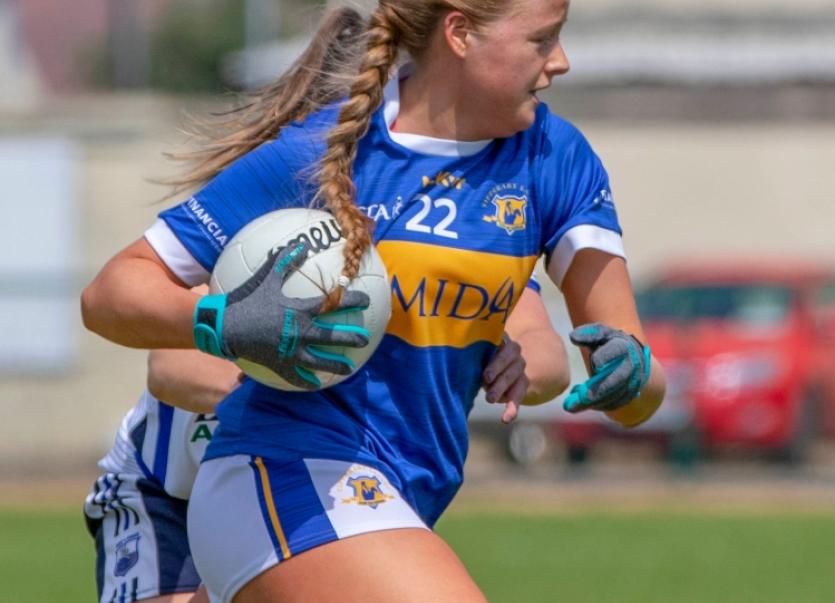 Carrie Davey in action for Tipperary against Waterford in the Lidl national ladies football league in Clonmel on Sunday. Picture: Cahir Media

Following defeats by Cork and Waterford in their opening games, Tipperary's ladies footballers face another tough task when they play All-Ireland champions Dublin in the final round of the league next Saturday, June 5 at 6.30pm in Semple Stadium.

The game will be broadcast live on TG4 and the team will be announced later this week.