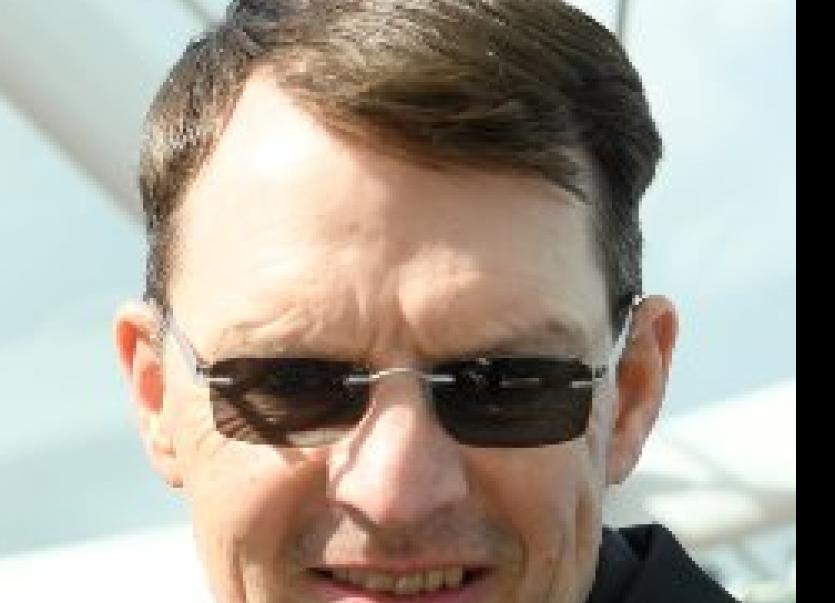 Tipperary-based horse racing trainer Aidan O'Brien won his 40th British classic in some style at Epsom this afternoon when Snowfall was an easy winner of the Cazoo Oaks at Epsom.

Ridden by 50-year-old Frankie Dettori, the 11-2 chance accelerated down the home straight to romp to a 16-lengths victory. The winning margin was a record for the Oaks, beating the previous best of 12 lengths by Sun Princess in 1983.

The George Boughey-trained 50-1 chance Mystery Angel was in second place.

Divinely (20-1), also trained by O'Brien, was a further length and three-quarters away in third, with Save A Forest (40-1) fourth and the O'Brien-trained 5-2 favourite Santa Barbara only fifth.

Aidan O'Brien, who has now won the Epsom Oaks on nine occasions, said "we thought she was very good last year and ran her in all the big races. She's got stronger over the winter.

"Frankie gave her a very good ride and she looks a very special filly."

The Ballydoyle maestro trains the 13/8 favourite Bolshot Ballet, his only runner in the race, in tomorrow's Cazoo Derby at Epsom.

Snowfall, meanwhile, was cut to 5-1 (from 20s) by Paddy Power for the Coral-Eclipse at Sandown and shortened to 5-1 favourite (from 33-1) for the Group 1 Prix de l'Arc de Triomphe at Longchamp in October.