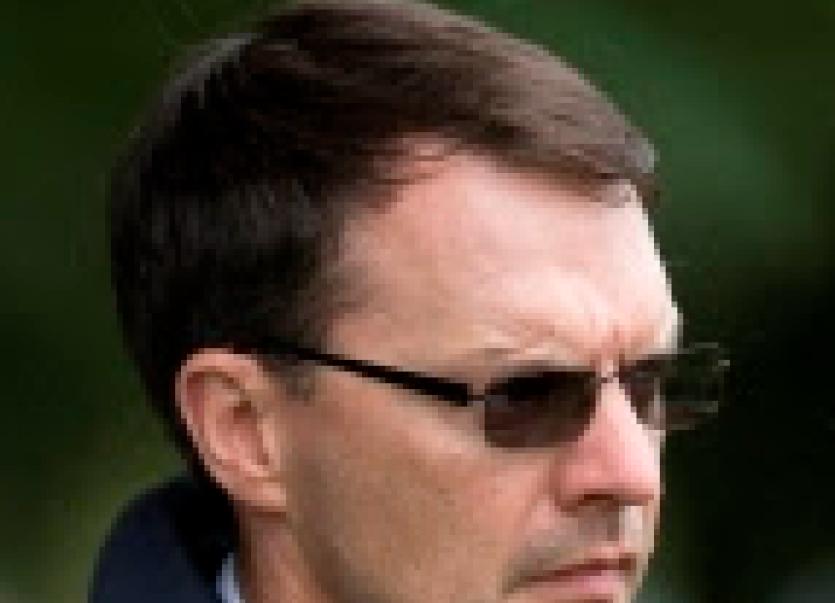 Following a disappointing run by the favourite Bolshoi Ballet in Saturday's Epsom Derby, Tipperary-based horse racing trainer Aidan O'Brien made a swift return to the winner's enclosure in the French equivalent the following day when St Mark's Basilica gave him a first victory in the Qatar Prix du Jockey Club.

The 11/4 favourite, ridden by Ioritz Mendizabal, raced away from the opposition in the closing stages to join an elite band of horses to complete the French 2000 Guineas/Derby double.

Meanwhile, the Ballydoyle trainer reported that Bolshoi Ballet sustained a cut on his right-hind leg early on in the Epsom Derby.

The injury is almost certain to have contributed to his disappointing run, although it is not thought to be serious and should only set him back between seven and 10 days.

"He was very sore this morning. We played back the videos of the race. At the top of the hill he had it so he obviously got it in the first 150 yards," said O'Brien.

"Usually with a horse if that happens late in a race it doesn't affect them much because their blood is up, but this happened very early so it suggests it was a good reason for a disappointing run."

It was a rollercoaster weekend for Aidan O'Brien, who also sent out Snowfall to win the Oaks at Epsom on Friday.