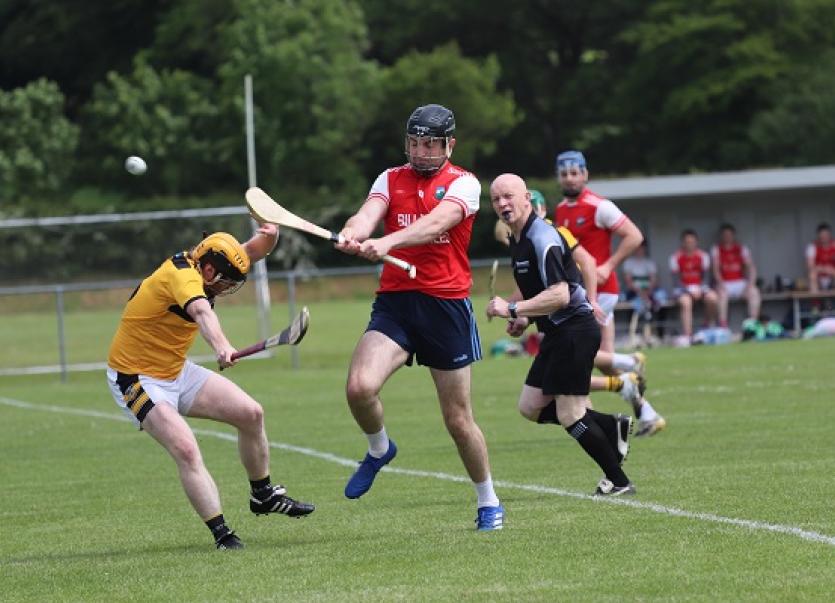 The overcame Galtee Rovers in the semi-final this week

By: Francis Coughlan at Cappawhite

Knockavilla Donaskeigh Kickhams booked their place in a first Tipperary Credit Union West Intermediate Hurling Championship Final since 1992 when a strong second half put Galtee Rovers to the sword in Cappawhite on Monday last on the first day of the return of games in West Tipperary.

Back in 1992 Kickhams dropped down to the Intermediate ranks but made an immediate return to Senior as County champions. Kickhams had fallen at the semi-final hurdle in the last two seasons but made no mistake this time around. The sides were level at the break but 1-3 in the opening four minutes of the second half saw Kickhams build up a six point lead which they would never surrender against fourteen men Galtee Rovers.

The first half had been a fairly even affair though Kickhams did hit a number of wides as well as five efforts dropping into the goalie’s hands which could have made the half time score a little different. Kickhams did seem to start better with a Paudie Slattery free opening their account but it was Galtee Rovers who had opened a three point lead by the ninth minute. All their scores coming from placed balls through the accuracy of Adam McGrath. Brendan Ryan eventually got the games opening score from play in the thirteenth minute and another Paudie Slattery free had the gap at the minimum. 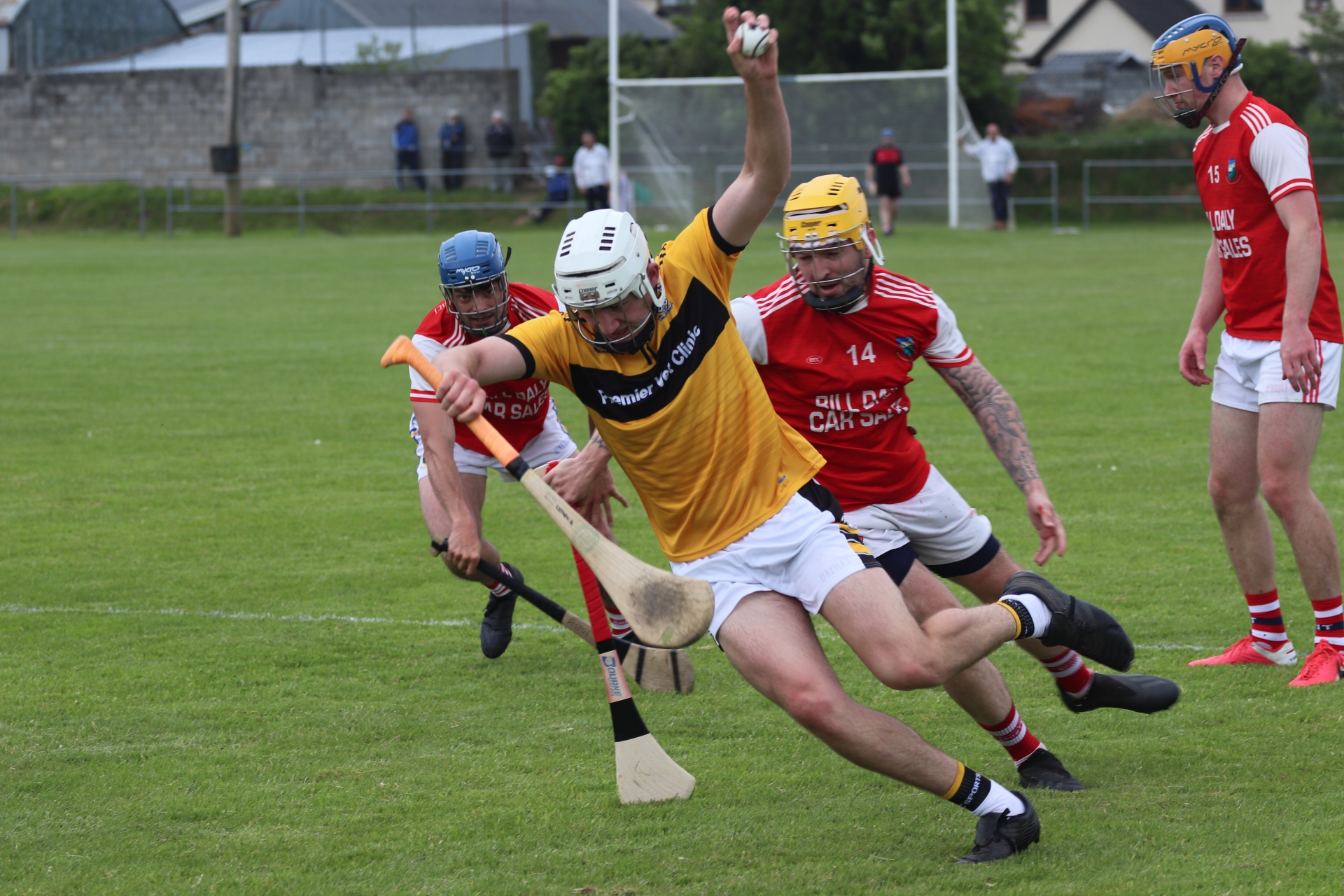 Just before the water break Galtee Rovers were reduced to fourteen men when Eric Grogan received a second yellow card. Tony O’Brien named at fourteen but playing further out the field pointed from a sideline cut and another Adam McGrath free had Galtee Rovers back three to the good despite their numerical disadvantage. Kickhams got a break just before the interval. Eoin White made a superb save but Brendan Ryan collected the rebound and his shot went in off a defender to the net. The sides level at the break 1-3 to 0-6.

Kickhams started the second half in whirlwind fashion with three quick points from Brendan Ryan, Paudie Slattery and Walter O’Carroll. This was followed by their second goal when Davy Butler collected possession and ran at the goal before firing to the top corner of the net from around the fourteen yard line.

The game effectively went from Galtee’s as they struggled for scores. Kickhams had ten points to spare at the water break, 2-12 to 0-8. The gap could have been bigger but for some fines saves by Eoin White in the Galtee goal. Galtee’s didn’t give in to their credit but could never put a dent in the Kickhams advantage. Kickhams progressing to a final meeting with Cappawhite this coming Saturday at Sean Treacy Park.

Kickhams will be happy with 2-13 of their final tally of 2-16 coming from play while also racking up a tally of fourteen wides. Five of their six starting forwards scored from play. Walter O’Carroll did go back as sweeper in the opening half and he did have an effect. Brendan Ryan always looked dangerous in attack finishing with 1-3 from play while Davy Butler popped up with 1-1. Their half back line of Kieran Breen, Paudie Carroll and Lorcan Carr were solid throughout while Eoin McCormack was very solid in the full back line. Galtee’s on the other hand managed just seven points from play. Tony O’Brien and Adam McGrath were to the fore in their scoring charts while best in defence were Conor O’Sullivan and Shane Power.