Tipperary head to Walsh Park to take on Waterford 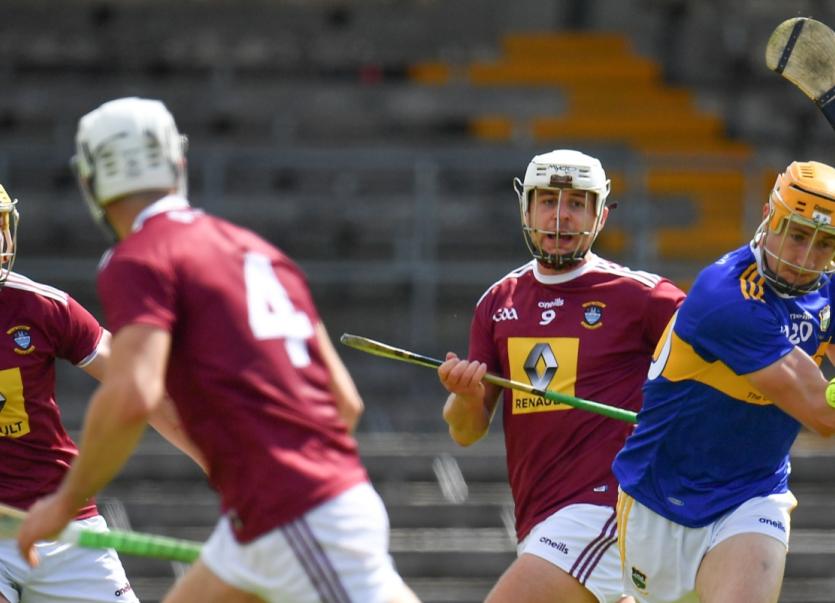 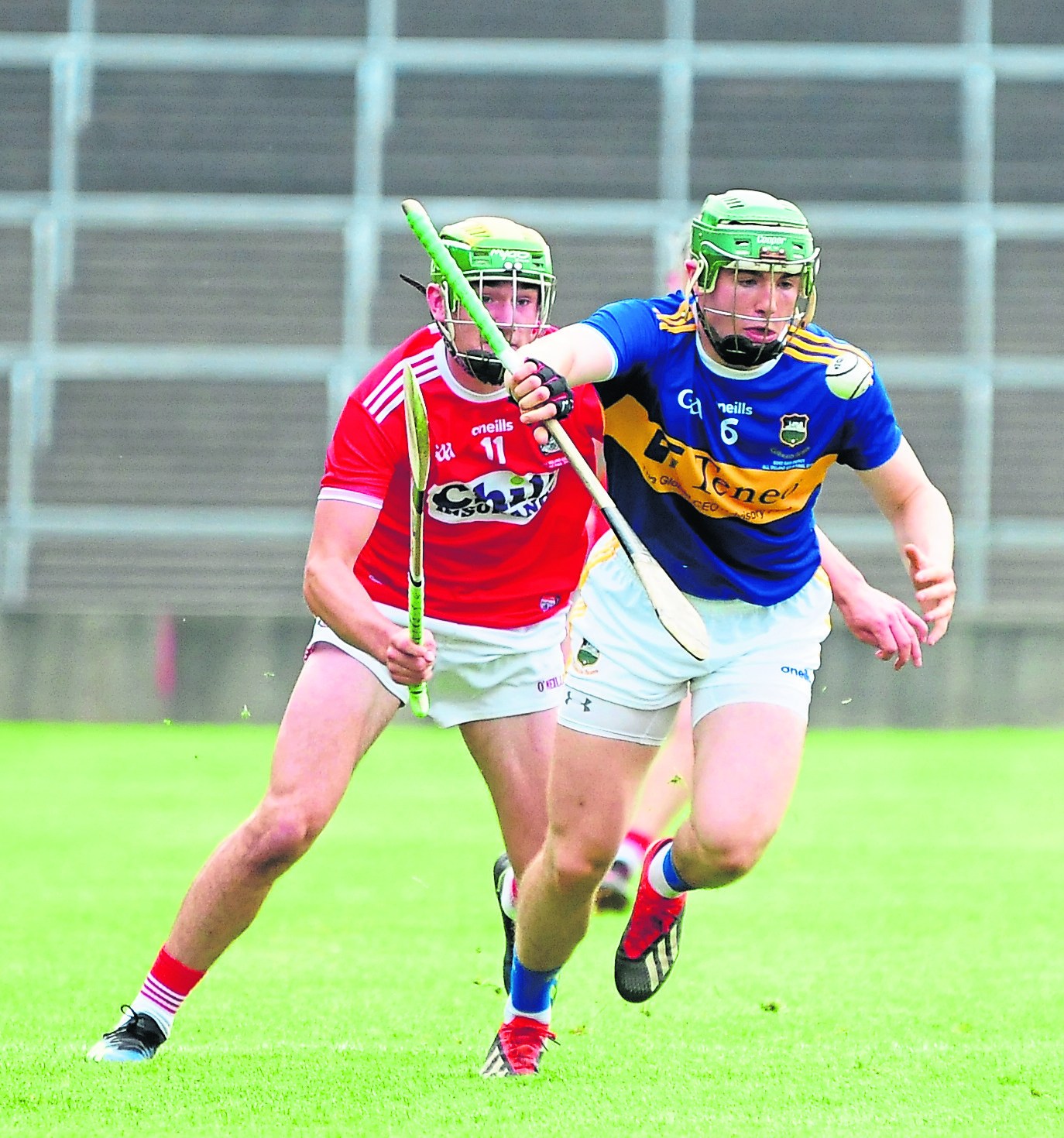 Above: Paddy Cadell has been in good form for Tipperary this season

It was with great sadness that I heard last week of the passing of John O’Connell, Killenaule. Forever known as Donie’s brother, he was a man of genuine substance in his own right.
For years I knew John from a distance, as the balladeer who entertained us at many a session. More recently he introduced himself as a fan of this column and we often met at matches where he was lively company, well informed and ever-friendly.
The hills of Killenaule are lonelier this week for his passing. Peaceful rest to his gentle soul and our heartfelt sympathy to the grieving family.
Finally, by the time this column appears on Wednesday news will have already circulated about the latest twist in the west Tipp transfer saga.
Remember the DRA sent the case back to Tipperary to be reheard again by a new committee and that meeting took place last night (Tuesday).
The case will this time be heard by the Kerry County CCC. It’s an interesting choice of committee by the Tipperary County Board. Will this be the end game? Don’t hold your breath.
P.S. Carrick Swans’ secretary, Sean O’Shea, informed me last week that the players’ loss of wages has been reinstated by Croke Park as part of the injury fund. It was the culmination of a campaign in which Sean was a leading light. We might disagree on the divisional tie but Sean was on the money on this issue. Well done.