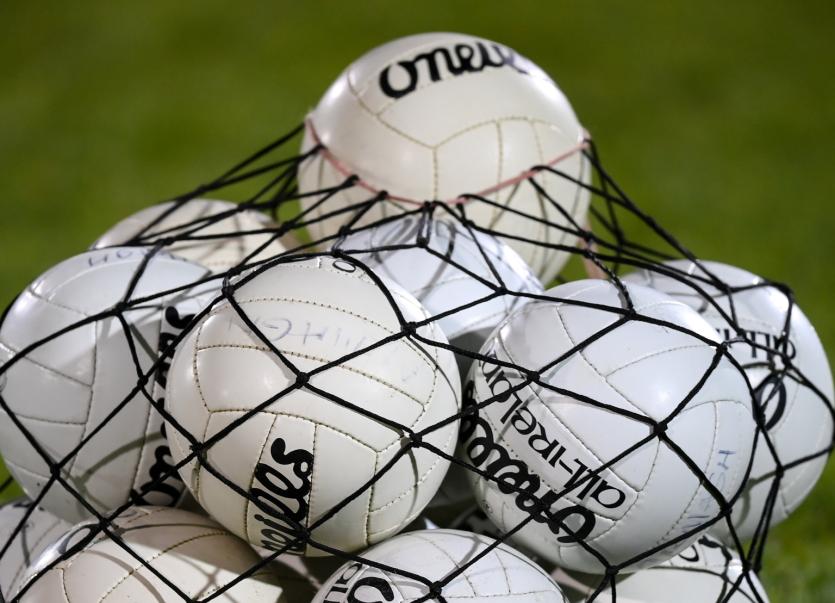 By: John O’Shea at New Inn

Rockwell Rovers kept their hopes of a 2020 Divisional / County double alive, when they overcame the challenge of Golden/Kilfeacle, after extra time, in the semi-final of the Shane Hennessy Agri West Intermediate Football Championship at New Inn on Wednesday evening last. Alan Moloney was the hero of the hour and his contribution of 1.9, with 1.5 coming from play, the big difference in this game.

Golden got off to a blistering start when Niall Fogarty goaled after forty-eight seconds at the village end. Points from Alan and Colm Moloney put the minimum between the sides. A converted penalty goal from Seanie O’Halloren after six minutes was followed up with a point from Andy Byrnes to put Golden five points to the good. The game then entered a period of defensive football, with neither side adding to their tally before the water break.

The home side came more into the game after the break and apart from a Ronan Hayes point on seventeen minutes for Golden, they completely dominated this second quarter. This was the period when the game was won and lost. Alan Moloney kicked two points, one from a free, while points from Paul Hally and Willie Flynn ensured that Rockwell were only two adrift at half time, despite their disastrous start. The half time score was Golden Kilfeacle 2.2, Rockwell Rovers 0.6.

The third quarter was evenly enough matched, with an Alan Moloney goal after twenty seconds to go one point up. Golden hit back with points from Andy Byrnes, Daithi Baragry and Shane Stapleton from a placed ball, to go two up by the sixth minute. Two further points from Moloney had the game tied up by the water break, 2.5 to 1.8.

Rockwell introduced Michael Healy after the break and it quickly paid dividends as he kicked two points, either side of a Cian O’Connell point for Golden. Rockwell appeared to have weathered the Golden storm but a Seanie O’Halloran converted free, deep into time added on brought the game to extra time with the score Rockwell 1.10, Golden 2.7.

Again in extra time, Moloney directed the Rockwell attack and added two points to his tally, while Aidan Barron added another. Seanie O’Halloran kicked a free for the visitors.

A point by Pa Hickey and two more from Moloney had the home side five to the good with five minutes remaining. David Wade added a point for Golden, but in a series of attacks, they failed to breach the Rovers defence, with three goal bound shots saved in quick succession with two minutes remaining. Daithi Baragry had the final say of the night but his late point wasn’t enough to prevent the home side advancing to meet Clonoulty/Rossmore in a repeat of the 2017 final.