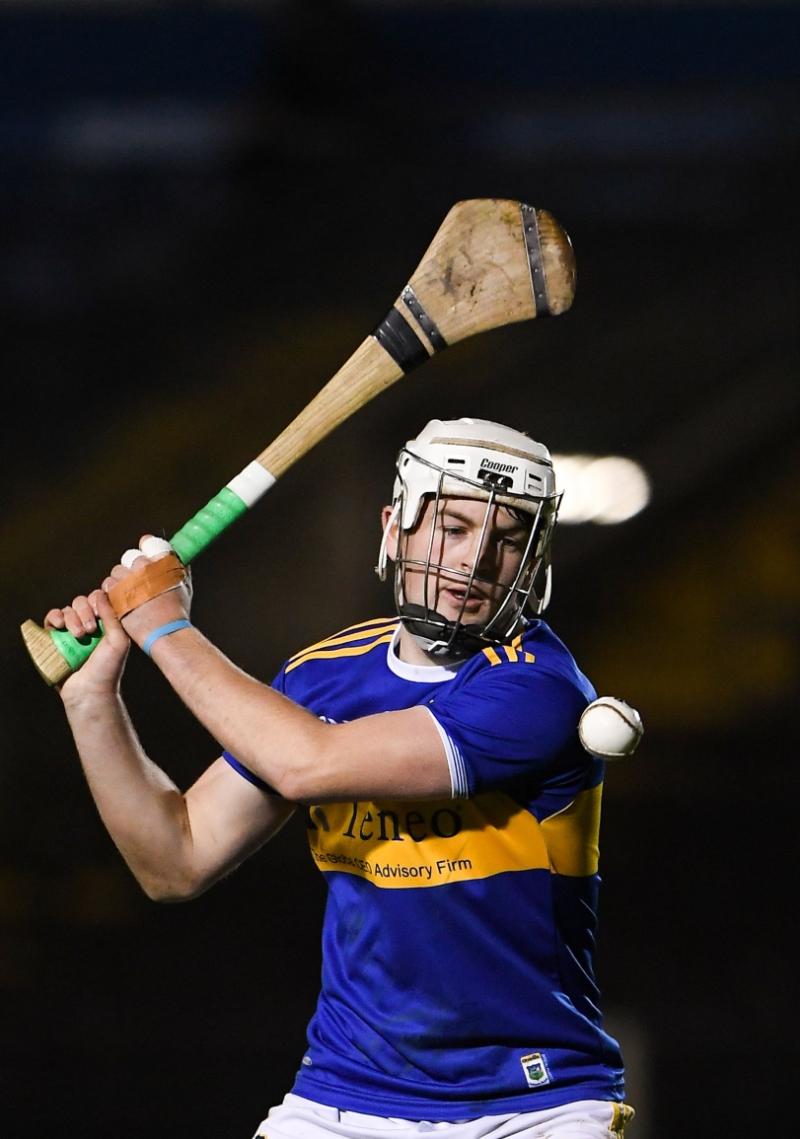 Devon Ryan came on for Tipp and added to the attack.

It took extra time to separate Tipperary and Waterford in the Munster u20 hurling championship quarter final tie at Semple Stadium this evening when a low key game came to life in the final quarter.

And, it was Tipp who emerged in extra time after a blistering second half which saw them bag seven points to Waterfords one as bodies topped all over the field with cramp.

It was a beautiful evening for a game with a slight breeze, but with the sun shining. And, the pitch was in superb condition making it all conducive to a fast, free-flowing game of hurling.

Tipperary were off to a flier in this game with a Paddy Creedon goal after only 8 seconds - a ball struck from midfield from Max Hackett was overheaded on by Creedon, and a point within the minute from Kian O'Kelly.

But, Waterford settled and by the time the water break emerged, only the goal separated the side - Waterford adding points from Kevin O'Mahony frees, while Colm Fogarty had Tipp's second point.

It had been a poor first half from a Tipp perspective with seven wides emerging. And, a goal right at the end of the half from Sean Hayes, after Paddy Creedon set him free, left the side with a 2-5 to 0-6 cushion, but it was scarcely more than they deserved at that juncture.

The third quarter was certainly livlier and when Waterford goalled through Michael Kiely in the 5th minute after taking on the Tipp defence and crashing home a fine goal,  the deficit was back to one point again.

But, Tipp came to life and they were to score five of the next seven points to lead by 2-12 to 1-11 by the second half water break.

Waterford were battling hard though and as Tipp moved clear they pegged them back to within a score time and again. And, when that score was a goal within only seconds to go, sub Sean Walsh bagged the all-important goal to force extra time - no more than Waterford deserved.

Waterford went four up in the first period of extra time but a Jack Leamy goal pegged them back and a super score from Devon Ryan tied it up at the half way mark.

Tipp finished the stronger in the second period of extra time and bagged seven points to Waterford's one to claim the victory which was hard fought - James Devaney coming good with three points while Devon Ryan was also instrumental in the eventual victory.