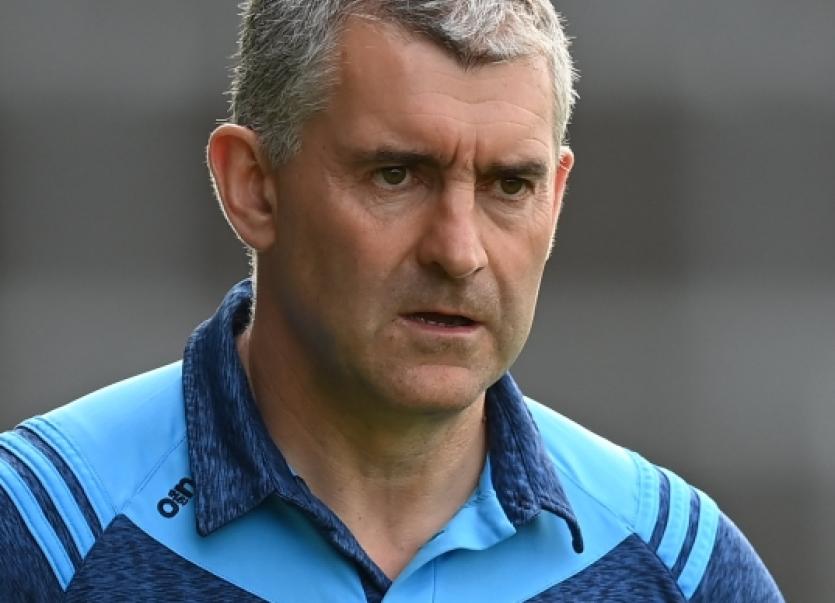 “We have not had our hands on this trophy for a number of years and it is the second most prestigious cup to be won, so we will be treating it as a championship final and we have worked really hard to win it.

The words of Tipperary Manager Liam Sheedy will leave Premier County supporters under no illusions as to the blue and gold mindset as they ready themselves for the challenge of preventing All-Ireland champions Limerick from winning three-in-a-row for the first time since '30's.

It is actually five years since Tipperary last won the Mick Mackey Cup, but it is twenty years since they defeated Limerick in the final - 2001 also saw Tipperary going on to win the All-Ireland Final, but while the Nicky English coached side of '01 was fancied to win the MacCarthy Cup, this time round it is John Kiely and the Limerick team which is the bookmakers favourite for ultimate honours - a situation which suits Sheedy and Tipperary.

“It suits us going into this game as outsiders because the level of expectation is that Limerick will be a step ahead of everyone else. But, all we can do is prepare our team and get our own house in order and be ready for the challenge which Limerick will bring.

“We will know exactly where we stand by the end of the evening. We will either be champions and in the All-Ireland semi-final, or we will be runner-up in Munster and looking forward to an All-Ireland quarter final. Right now, we are in a good place and whether that is good enough or not, I don't know, but we'll find out soon enough and we are looking forward to it. See inside.