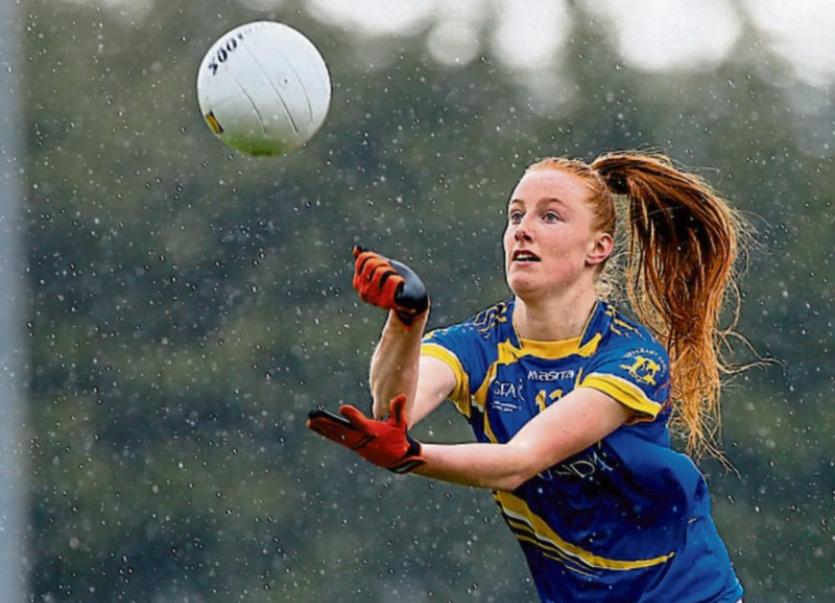 Cahir's Aisling Moloney is ruled out for Tipp through injury

The first round of the All-Ireland series takes place in Sean Treacy Park, Tipperary Town

Tipperary's senior ladies footballers take on Cork in the first round of the All-Ireland series on Saturday afternoon next in Sean Treacy Park, Tipperary town at 2:00pm with the hope of reversing the significant misfortune which befelled them during the course of the league campaign.

Relegation was to be Tipperary's lot after a disappointing series of games which saw them show flashes of their potential, but not enough over a sustained period to allow them to get the required results for maintaining division 1 status - the play-off game against Westmeath being a prime example.

But, that is all behind Declan Carr's charges now and they must re-focus their attention on Cork and the All-Ireland series - a big task admittedly and one which must be undertaken despite the absence of a number of players through injury, including the very influential All Star Aishling Moloney.

However, this is a resilient panel of players and Declan Carr will be seeking to get the best performance possible from them in order to build a platform from which to tackle the remainder of the championship which will see them take on Meath also in the three team group.