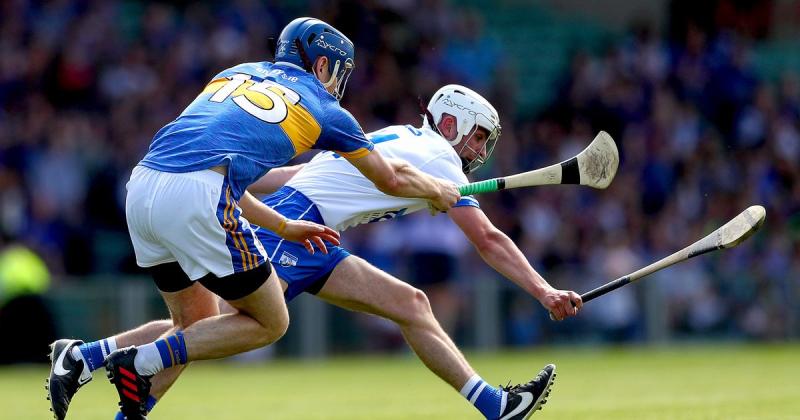 Tipperary and Waterford clashed in Pairc Ui Rinn this evening

The Tipperary minor hurlers were comprehensively defeated by impressive Waterford in the Electric Ireland Munster semi-final at Pairc Ui Rinn this evening having been out classed by the Deise.

Tipp had been 0-4 to 0-2 in front by the ten minute mark, but by the time the water break came in the first half, Waterford had opened up a 0-8 to 0-4 lead, hitting six points in succession with Patrick Fitzgerald leading the way for them.

And Fitzgerald bagged a 27th minute goal to put the match beyond Tipperary and leave his side 1-14 to 0-5 to the good at the break following a sublime first half of hurling from them- Fitzgerald himself accounting for 1-7 of the Deise total.

Waterford were just stronger, sharper and better than Tipperary who managed only one point in the twenty minute spell leading up to the break.

The Premier lads had a bit of a bounce in their step in the third quarter and a Darragh Minogue goal gave them some hope. But, Waterford didn't let up on the scoring stakes and their lead stood at fourteen points with a quarter to go.

However, Tipperary managed to score three goal in that third quarter through Darragh Minogue, Taurai Shayanewako and Ronan Connolly, but Waterford had the heavy lifting done and were well deserving of their big win. 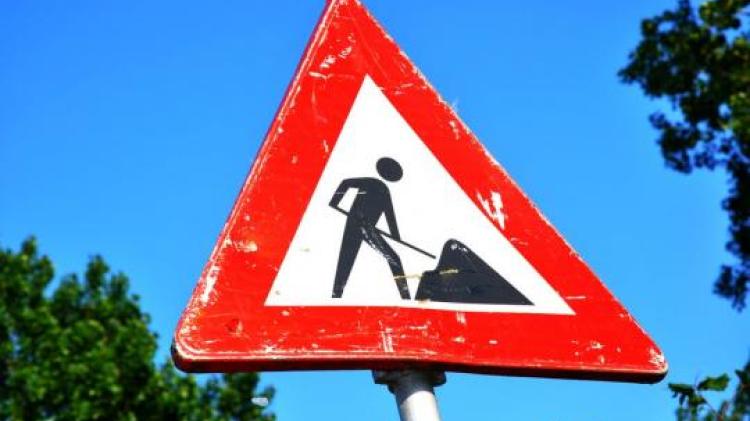