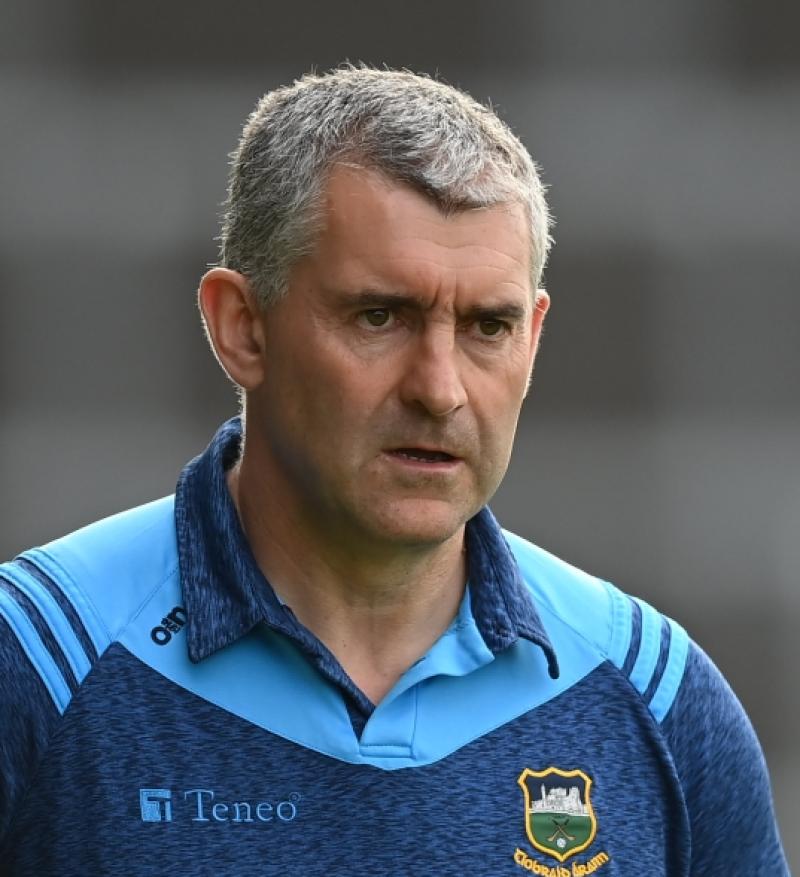 When Tipperary and Waterford clashed in the Allianz National Hurling League tie in Walsh Park on June 13, they may well have thought that they could meet again in the championship three weeks later – well, they were wrong about the timeline, but there was almost an inevitability about Liam Cahill and Liam Sheedy facing each other on the sideline in a high octane championship contest.

Had things been different and Sheedy not chosen to go back in with the Tipp seniors in 2019, Cahill would likely be the Tipp senior Manager right now. After all, his CV featured All-Ireland minor, u21 and u20 titles – he was by far the most qualified to take on the role. Until, Liam Sheedy decided to return.

So, Cahill and his entourage went south and journeyed all the way to the All-Ireland Final last year, while Tipperary were left to twiddle the thumbs after elimination at the hands of Galway.

Hard Lessons
The Ballingarry man has learned a few hard lessons since, but the most admirable characteristic of Cahill coached teams, is their ability to bounce back from the brink; dig themselves out of a hole; and win, when the odds are stacked against them. Reference the rank outsider Tipp u21 All-Ireland winning side; how about the Deise getting to that All-Ireland Final through the backdoor; or even Waterford sweeping aside a fancied Galway just a few days ago – Joe Canning was breaking records, but in the Waterford dressingroom, Cahill was like the proverbial broken record - “work hard; don't give up; stick to the gameplan.”

That's what the Deise did on that day in Walsh Park and if Cahill has his way, it's what they will try to do again on Saturday in Páirc Uí Chaoimh. The energy and running which Waterford brought to the party on that day was too much for Tipp to handle and the outcome certainly sent up a few flairs throughout the Premier County. Coming so close to the championship, the hope from a Premier perspective was that it was but a one-off malfunction of sorts. Or was it an early warning that matching the level of energy required to compete was lacking?

More to Tipp
Anyone watching the Munster Final would perhaps suggest the latter scenario is a more accurate assessment right now, but there has been more to this Tipperary team than just that collapse against the All-Ireland champions. For instance, how many teams have actually managed to maul the Limerick lads in the same fashion as Tipp did in the first half? How many would have fashioned victory from a tight situation as they did against Clare? How many sides have as much experience of big match day as Tipperary have?

While there are those who point to the climbing age profile of some of the personnel, there are others who would dearly love to have those experienced campaigners in the trenches with them. The big question is; how do you deploy them?
Keep the Faith?

Should Liam Sheedy and his management team keep faith in their modus operandi and continue, more or less, as they have journeyed so far this season? Or do they go radical? Bring in fresh legs to burn off the early game jet fuel and then draw on all that wily in the concluding stages? Undoubtedly, this would be a brave manoeuvre to undertake mid-season, and while alterations to formations will always emerge as any campaign progresses, making big calls are not often appreciated, or successful. For every inspired left-of-centre move made, there are a dozen failures which leave supporters scratching the heads.

Greater dilemna
So, of the two Liam's this week, Sheedy is the one facing the greater dilemna – that's not a major surprise as his last outing ended in defeat, whereas Cahill's last one was the stirring fourteen man victory in the qualifier. The Ballingarry man will change little for Saturday's clash and he will ask his charges to draw deep from the well once again.

But, Liam Sheedy and Tipperary have a lot to weigh up. Perhaps his greatest challenge will be to strike the right balance between energy and experience.
It promises to be an intriguing battle between the Premier king and the man who would be king.

Footnote:
The dismissal of Waterford's Conor Gleeson at half time against Galway for a swipe on Joe Canning denied a unique opportunity for Tipp keeper Barry Hogan to line out against his first cousin. Though they would have been at the opposite ends of the field, it would have been a nice aside to another colour laden clash between the counties.