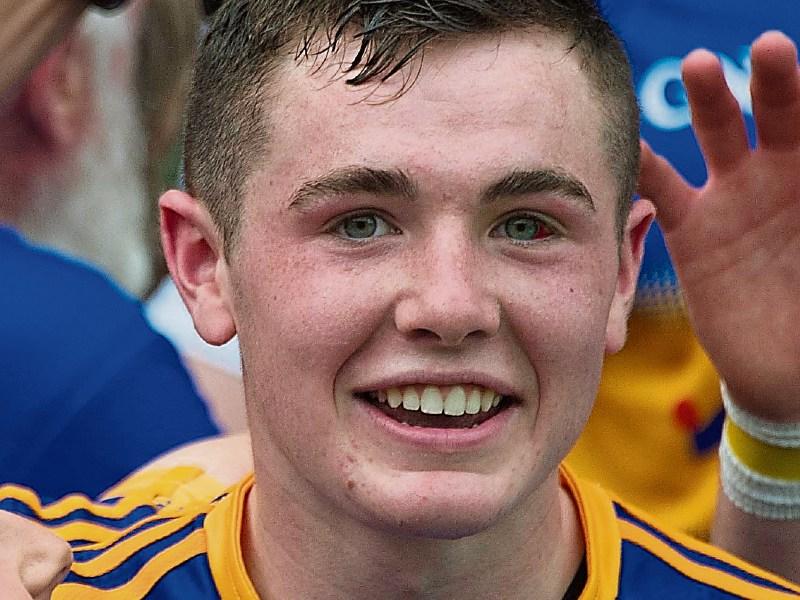 Ahead of tomorrows All Ireland Senior Hurling Quarter Final versus Waterford, Manager Liam Sheedy has named his team that will take to the field for the 1.30pm throw in at Pairc Ui Chaoimh.

The team that has been selected sees one change from that which started the Munster Final against Limerick, Paddy Cadell of JK Brackens comes into the team in place of Seamus Kennedy of St Marys who is listed amongst the subs.

The Tipperary Senior Hurling Team and Subs is: