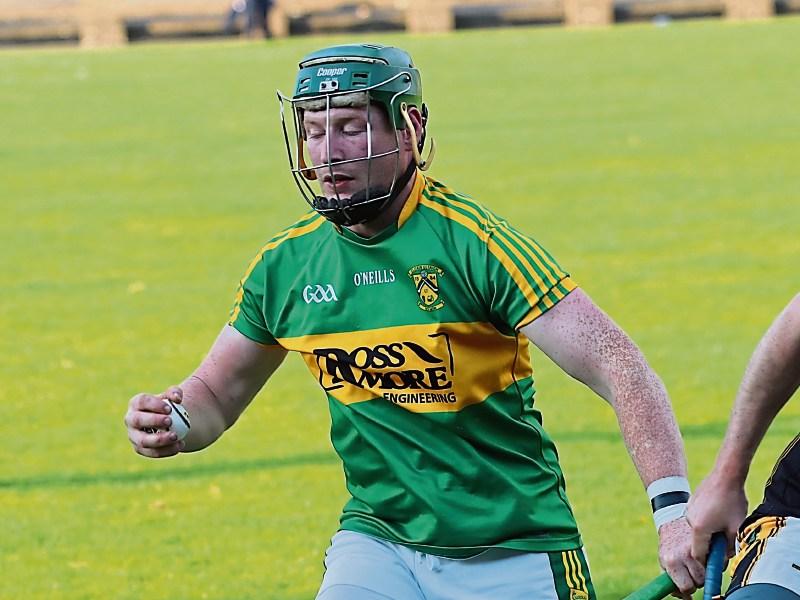 This was a fine contest  and two first half goals for Holycross Ballycahill from Dara Woods after just four minutes and David Fogarty midway through the second quarter gave their side a 2-10 to 0-11 interval lead having played with the aid of the breeze - they had led by 1-6 to 0-7 at the first half water break but with the returned Bryan O'Mara driving them on from half back, they looked a far more formidable force than heretofore in the campaign.

The gap between them stood the same by the second half water break  with Dara Woods (3) and Cathal Barrett pointing for Holycross Ballycahill against  three from play from the excellent Michael Ryan and one from Sean O'Connor for Clonoulty Rossmore.

But, it was noticable that the west men had upped the ante and they were to hit a procession of points from John O'Keeffe, a Dillon Quirke sideline cut, two from Timmy Hammersley from placed balls, and a Thomas Butler score to tie up the game with two minutes of normal time remaining.

Stephen Ferncombe had been sent into the fray at this stage and in a frantic finale he struck a wonderful ground goal to the net in the 29th minute for Clonoulty Rossmore - a score which looked like the match winner. But, Holycross Ballycahill went down and goalled themselves through sub Luke O'Mara to tie the match again.

So, it was left to Ferncombe to win the game again with two fine points in injury time to snatch victory at the very death - a victory which didn't look likely at the three quarters mark and which sees them advance to the closing stages of the championship, while Holycross Ballycahill must now play out the relegation challenge.