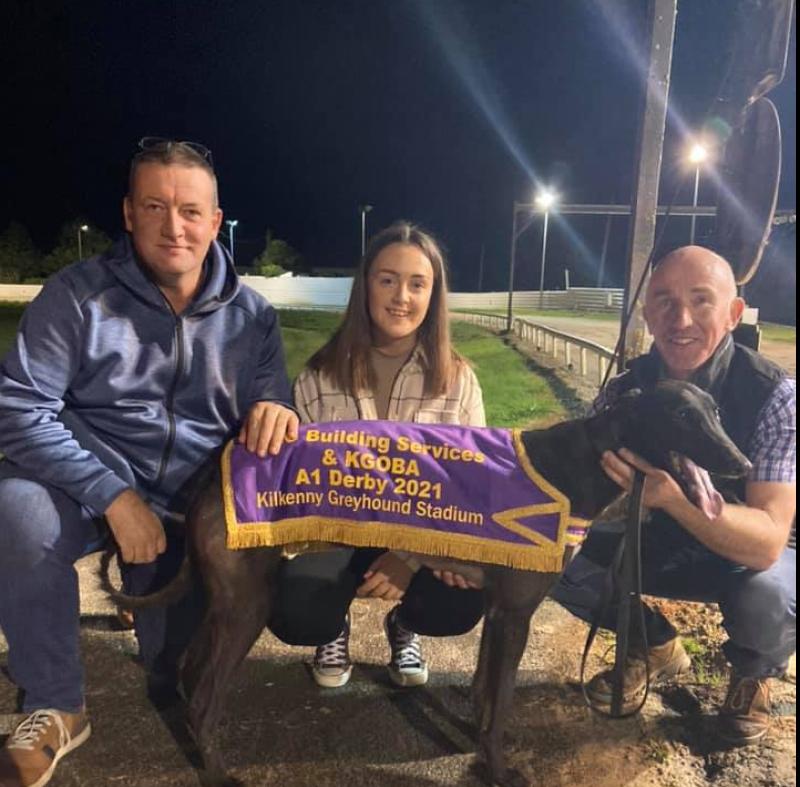 Cork owner Ger Gubbins and Tipperary trainer Paraic Campion, from Gortnahoe, were the two happiest men leaving Kilkenny greyhound stadium on Friday night after Hollyhill Sonny emerged a good winner of the Jag Building Services & KGOBA A1 Derby, making the very most of his inside draw in a muddling contest to claim the €9,000 winner’s purse.

The son of Kinloch Brae and Boom Time broke well and was prominent early, although the early pace of Vanderbilt carried him to the front into the bend, ahead of Hello Hammond and Lemon Nicky.

Hollyhill Sonny sat a close fourth but, more importantly, he was tight to the fence.

Clipping the heels of the leader, Hello Hammond lost his own chance and ended the hopes of Vanderbilt as the pair lost their position.

Suddenly Hollyhill Sonny, who remained on the fence, found himself in front. Lemon Nicky was left second as they entered the back straight but he is not a strong runner, so it was left to Hollyhill Sonny to run out a comfortable winner.

Hello Hammond did stay on well but Hollyhill Sonny was never going to relinquish his lead. He may have been a 10-1 chance in the betting, but he emerged a comfortable three and a-half-length scorer in 29.20. 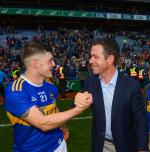