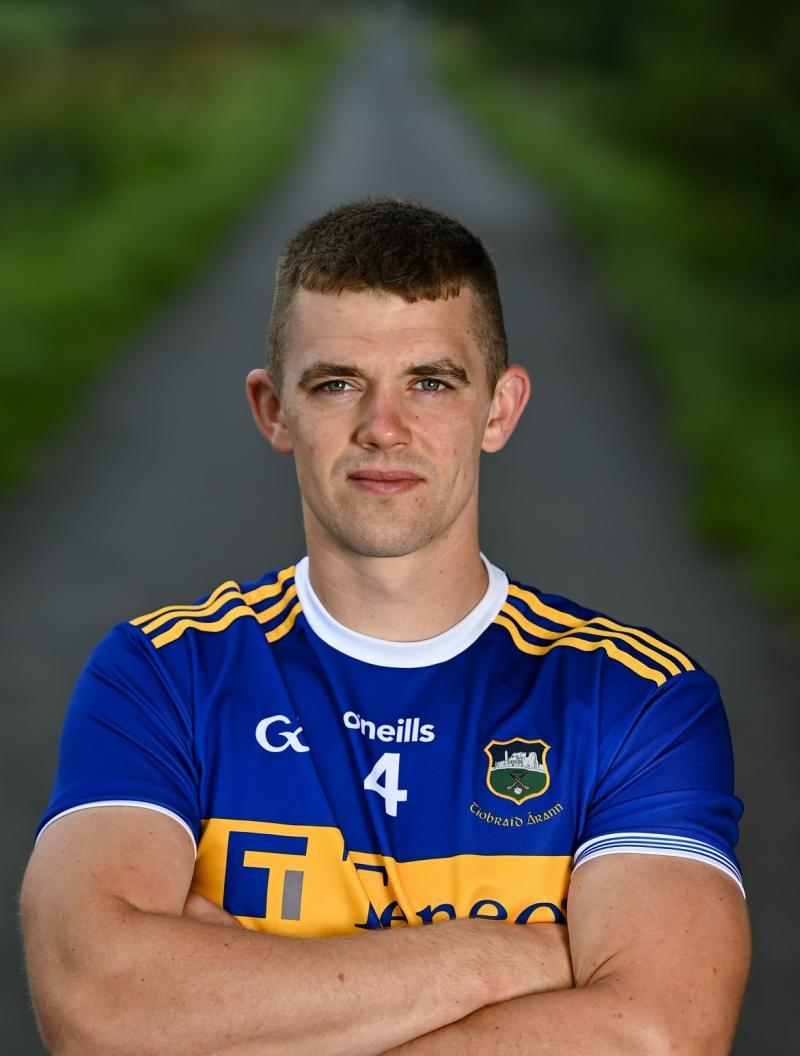 All-Ireland champions Limerick have a full set of 15 players included, as nine different counties are represented in the  nominations.

The PwC All-Star nominations in football will be announced tomorrow.

The presentation of the PwC All-Star awards will take place on Friday December 10 in a televised ceremony that will be in line with Covid-19 restrictions and will be confirmed in due course.

Will O’Donoghue, Darragh O’Donovan (both Limerick)

POLL: Are you happy with the Tipperary senior hurling management ticket so far?