Annerville awards are presented to amateur sports stars of the year 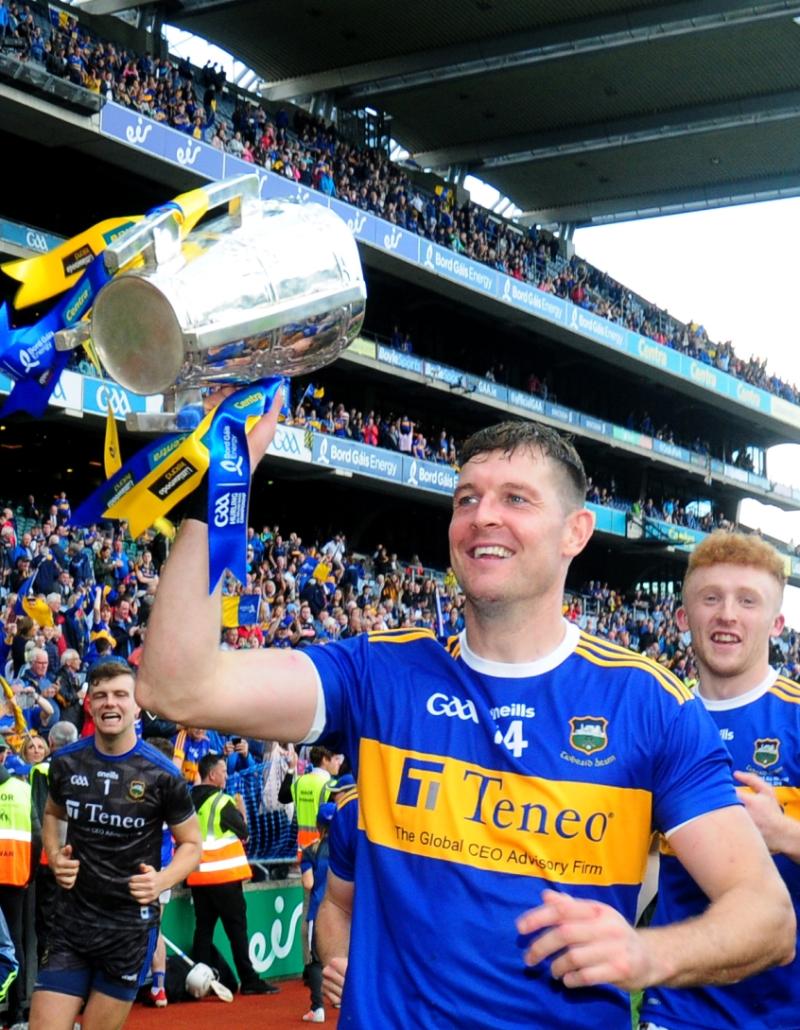 The Tipperary United Sports Panel is seeking nominations for the Annerville Awards, which the panel presents each year to the Tipperary amateur sports stars of the year.
The panel welcomes nominations for outstanding sporting achievements since the beginning of the year.
The chairman is Muiris Walsh, Clonmel. The secretary is Seamus King, Cashel and the treasurer is Ken Conway, Clonmel.
Committee - Liam O’Donnchu, Littleton; Johnny O’Loughlin, Eamonn Wynne, Richie Blanche, Davy Hallinan, Connie Carroll and Tommy Looby (all Clonmel); and Seamus McCarthy (Bansha).
Nominations may be sent to Eamonn Wynne (by e-mail - ewynne@nationalist.ie) or any member of the panel as soon as possible.
The awards include the Knocknagow award, which each year is presented to an outstanding sportsperson of the past.
The winners will be announced in early December and the awards, which are sponsored by Bulmers, will be presented at the Panel's annual function at the Clonmel Park Hotel on Saturday January 29.

Clubs across Ireland will join in the initiative on Friday

Rachel McIntyre and partner Aaron lost their baby in June 2016. Rachel speaks to Liam Tunney about how throwing herself into restarting Drum's camogie team helped her cope with her grief, and speaks about her campaign to light up Ireland's GAA clubs for Baby Loss Awareness Week.