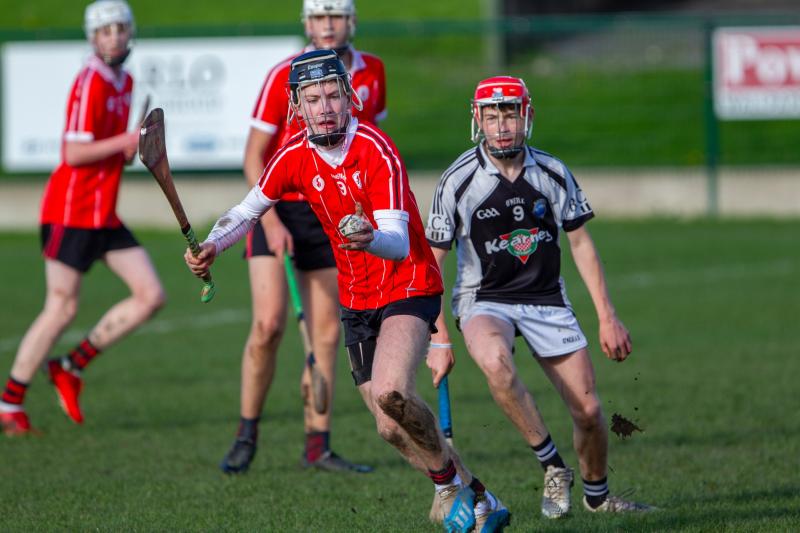 Clonmel High School booked a place in the quarter-finals of the Under 16 ½ Corn Shéamais Uí Dhonnchú (Munster B hurling championship) by defeating Blackwater CS of Lismore in Clonmel Sportsfield.
The High School got off to the brighter start and raced into a 4 points to 1 lead in the opening quarter. However, the Lismore side were left to rue some missed opportunities but soon found their stride to score two points in quick succession before the home side got the last score of the first quarter from freetaker Cian O’Sullivan to go into a 0-5 to 0-3 lead at the first water break.
The Clonmel side, refreshed from the water break, noticeably upped the intensity and began to take control of the game, working hard and putting scores on the board. Direct running by the High School forward line began to open gaps in the Waterford side’s defence and one such incident led to Jake Forristal finding himself through on goal and he made no mistake in firing the ball to the back of the net. Both sides exchanged further points but Clonmel were the happier of the sides at half-time as they led 1-10 to 0-5. 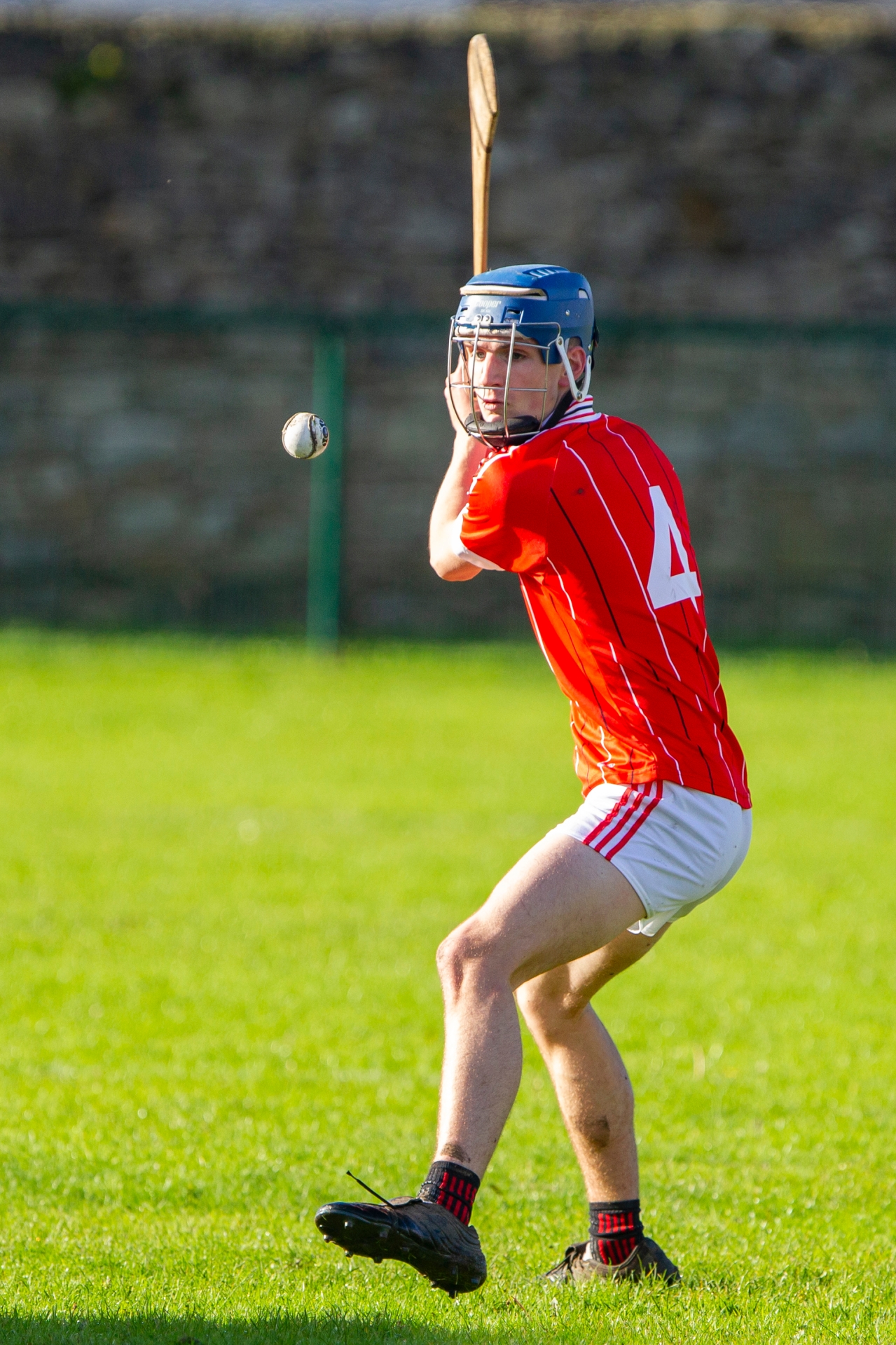 Playing with the aid of the breeze in the second half, the High School continued to work hard and gradually they gained the upper hand in this enjoyable contest, as a long Alex McSherry delivery was lost in the sun by the Waterford side’s defence and bounced into the net for a fortuitous goal for the Clonmel side. To their credit, Blackwater did not give up and managed to notch some well-worked scores to leave the scoreline reading 2-15 to 0-9 at the water break
In the final quarter, Lismore began to pile on the pressure and were rewarded with two well-worked goals to get back in touch and could have further closed the gap but for a smart save from Kilsheelan Kilcash’s Oísín O’Donoghue.
At the other end, Blackwater had their own goalkeeper to thank following a stunning double save from Forristal once again and also a penalty save, keeping his side in the game. As was the case in the previous round against Dungarvan CBS, the High School finished the stronger and once again substitute Adam Guiry raised a green flag when introduced, which was added to by his fellow Fourmilewater teammate Michael Morrissey as Clonmel closed out the match to have a comfortable 4-20 to 2-9 lead at referee Noel Cosgrove’s final whistle.

IN ACTION AGAIN ON THURSDAY
The High School now face Our Lady’s Templemore in what will be an all-Tipperary quarter-final on this Thursday, November 25 at 12:30 in the Clonmel Sportsfield once again. 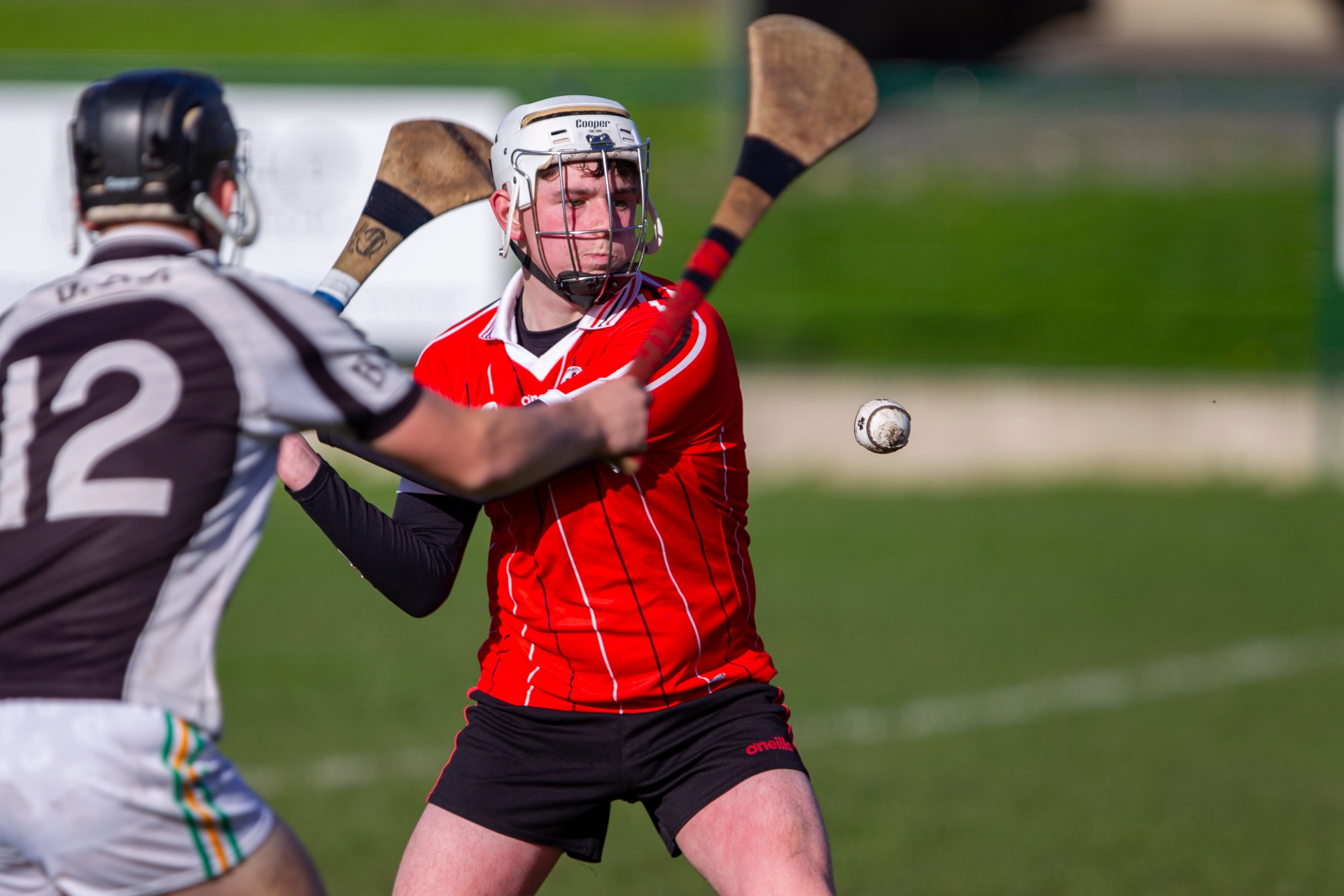 Clonmel High School's Cian O'Sullivan gets his shot away despite the close attentions of the Blackwater CS half-forward.