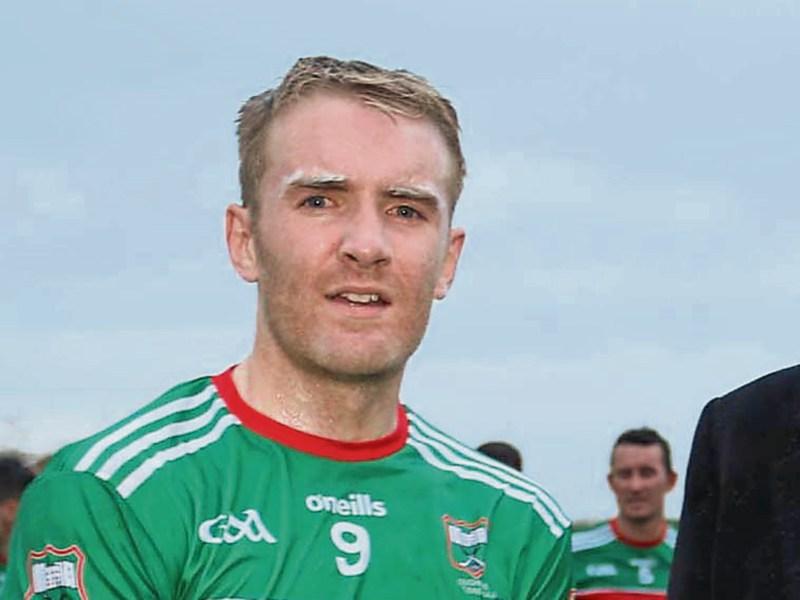 The FBD Insurance final was played at Semple Stadium this afternoon

Just a point separated the sides in the end and a thrilling finish saw the Loughmore Castleiney men hold out for the win, although Sarsfields had plenty of chances to get the equaliser and could have laid claim to a number of opportunities to tie up the game in the final seconds.

But, it was Loughmore Castleiney's year and fairytale ending capped a marvellous year for the dual club.

Despite a jittery start, Sarsfields led by 0-5 to 0-2 at the water break - Pa Burke getting two of their scores to go along with Ronan Maher, Denis Maher and Aidan McCormack scores. Loughmore Castleiney had a number of goal chances which went abegging but points from John McGrath (2) was all they could mine from the period - they also hit six wides in that first quarter.

And, by the end of the half, Loughmore Castleiney were to double that wides tally to 12 as they trailed at the break by 0-9 to 0-6. Denis Maher was causing all sorts of problems for the Loughmore Castleiney defence and he was scorer (1) and provider (2) for Pa Burke as Sarsfields continued to tag on scores.

But, Loughmore Castleiney had found their range in attack too and once Tomas McGrath had their first from play in the 21st minute, they followed up with John and Noel McGrath scores to trail by three at the break, 0-9 to 0-6.

It was all Loughmore Castleiney in the third quarter as they blitzed Sarsfields. Three points in as many minutes from John McGrath, Evan Sweeney and John Meagher tied the game up. And, a Biran McGrath goal sent them crashing into the lead by the 7th minute.

Sarsfields were in all sorts of bother but a Denis Maher goal right on the water break brought them back to within a point 1-11 to 1-10 and a grandstand finish seemed possible again.

That finish materialised but it seemed as though the victors had the game won when Liam McGrath goalled for them in the 22nd minute as they went four up with five to go. But, Sarsfields battled back and a mistake led to sub Conor Stakelum setting up his brother Darragh  for a fine goal which elft a point it - a deficit cancelled by Ronan Maher a minute later.

But, John McGrath got the winner for Loughmore Castleiney from a controvertial free to seal the decider and send his supporters into ecstacy.