One of Ireland's oldest coursing clubs, Knockgraffon CC, had a great weekend 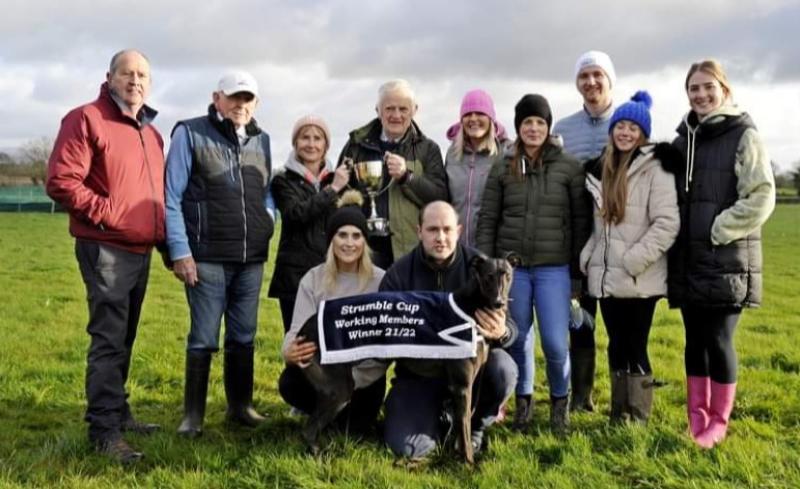 COURSING
Knockgraffon Coursing Club held its annual coursing meeting last weekend. We had three days of what can only be described as probably one of the best meetings to date, Knockgraffon being one of the oldest coursing clubs in Ireland. The All-Age cup, kindly sponsored by M.F Barron was won by “Party’s on Willie” owned by the crested Ten syndicate from Edenderry.
The Oaks Trial Stake sponsored by the Moloney Family, Lagganstown was won by “Savage Love” owned by John Kennedy Jnr from Urlingford.
The 2021 Derby Trial Stake sponsored by Simon Taylor, London was won by “Express Razor” owned by Christine O’Connor from Tarbert. The Oaks was sponsored by local Joe Blair, MBC Timberframe Buildings and trophy sponsored by Tom O’Dwyer, Cashel was won by “Mushy Peas” owned by Sir Mark Prescott and trained by local trainer Mark O’ Donovan. The Strumble Working Members cup won by “Proud Pat” owned by locals Sean O’Donnell, Cliona O’Donnell, and Paddy McGee. Secretary Ger Hally made a special presentation on behalf of the club to Jimmy and Shari Anne O’Donnell on breeding the 2020 Track Derby winner “New Inn Taylor”.
The Knockgraffon CC would like to thank everyone who gave their time to make it a memorable meeting, especially landowners, sponsors, and supporters. Congratulations to everyone who went home with their tickets to Clonmel. Best of Luck. The club would also like to congratulate Rockwell Rovers on winning the County B final against Aherlow. 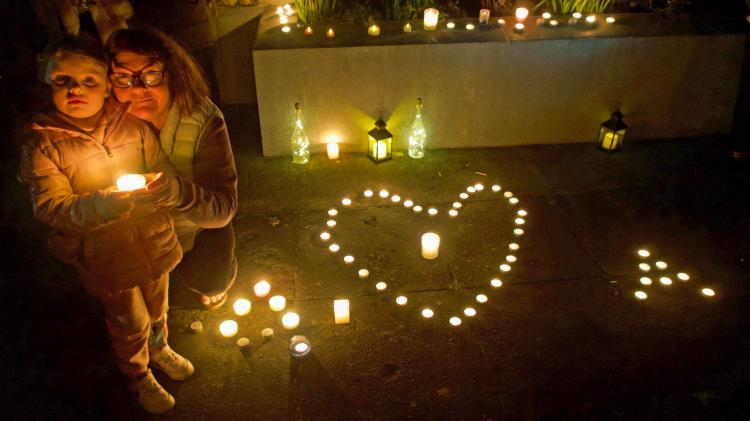