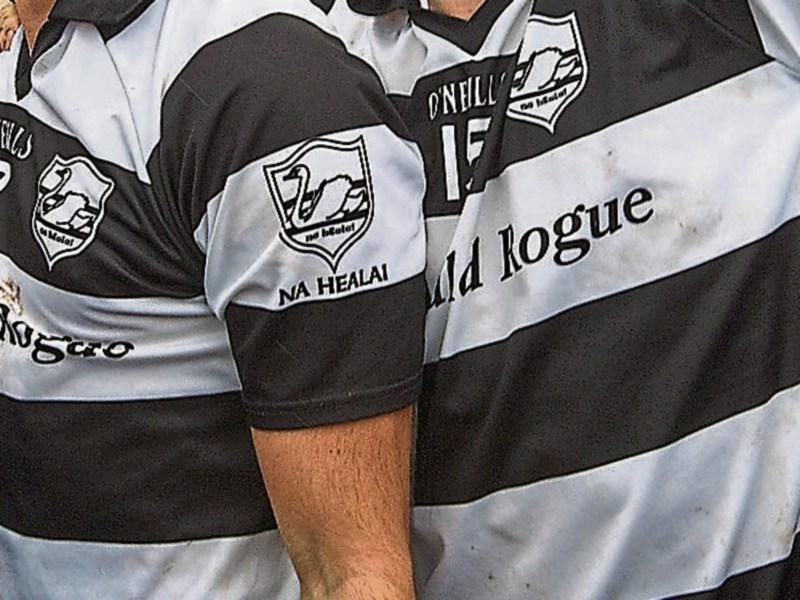 The start of Carrick Swan GAA Club's 12 Days of Christmas fundraising draw is now less than a week away.

If you haven’t got your tickets yet, this is your very last chance. Tickets cost €50 and are on sale from all ticket sellers and online through the Swan Club website. Ticket holders have the chance to win one of 19 cash prizes. The draw has a total prizefund of €20,000. The first draw takes place on Tuesday next, December 7 with the final €10,000 draw taking place on Saturday, December 18.

Well done to player Kyran O'Meara and coach Shane McDonnell, who were members of the South Tipperary U13 team that won the Peader Cummins Cup at the weekend. South Tipp defeated North Tipp in the final. A great achievement.

The Annual General Meeting of Carrick Swan GAA Club will take place on Sunday, December 12 at 12 noon in the club hall.