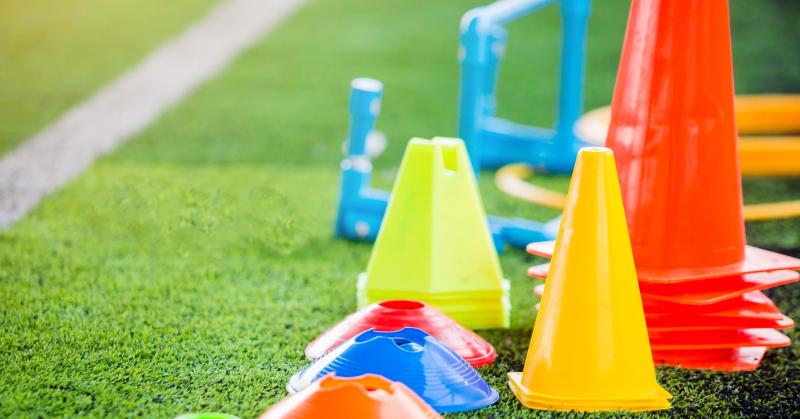 The GAA, LGFA and Camogie Association have joined forces to conduct the largest ever coach development survey undertaken in Irish sport.

The findings of Coaching and Coach Education in Gaelic games: a benchmark report, have been published, outlining a detailed report that was supported with assistance from UCC, Mary Immaculate College, DCU, UCD, Ulster University, IT Sligo and University of Georgia.

Based on the responses from more than 10,400 participants, a clear picture of the volume of work being undertaken by  volunteer coaches has been established.

The aim of this research was to collect population data about the coaching workforce across all levels of Gaelic games participation to inform coach development policy, implementation and management at national, provincial, county, school and club levels. The following questions guided this research:

The coaches that participated in this survey were predominantly male (79%), aged between 25–54 (85.7%) and experienced, with 89.8% having more than five years coaching experience.

In terms of time spent, coaches are spending on average seven and a half hours a week on their commitment to coaching – which can rise to on average an additional nine hours on match weeks.

Those coaches who intend continuing to coach identified several issues that may impact on their coaching futures.

The most prominent issue was Balancing Coaching with Other Demands (73.8%), while approximately one third of respondents mentioned either Poor Games Opportunities/Structures (28.3%) or Scheduling of Competitions (35.4%) as challenges facing coaching. It should be noted these responses were made before the GAA’s move towards a defined split season between inter-county and club activity.

An overwhelming majority of the respondents consider future learning to be important to their coaching (94.6%), with 71.2% of respondents Quite Likely or Extremely Likely to undertake some form of coach education in the next 12 months.

The full report can be found at https://www.gaa.ie/news/gaelic-games-to-benefit-from-lessons-of-coaching-survey/ 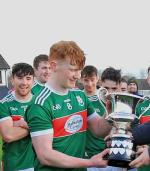