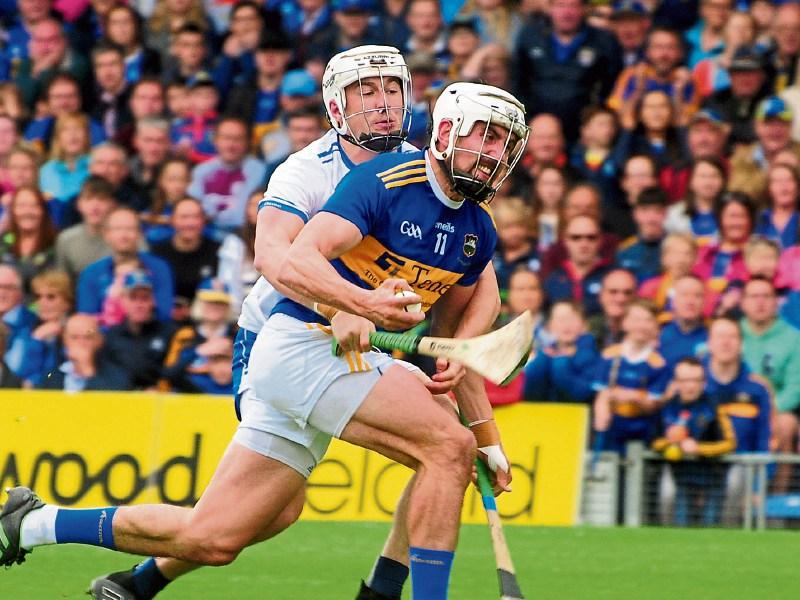 Patrick Maher returns to the fold after two serious injuries

There is no up-date yet on who will skipper the team but county champions Loughmore Castleiney do have four players in the squad, including the three McGrath brothers and John Meagher.

Thurles Sarsfields, defeated finalists have four players in the squad also - the Maher brothers, Padraic and Ronan, alongside Conor Stakelum and Denis Maher, who makes a return to the squad after a long absence.

Also back in the squad is Lorrha Dorrha man Patrick 'Bonner' Maher who has missed out on almost two seasons through injury.

Tipperary play their first league game against Laois in Portlaoise on Saurday february 5th at 6:00pm.

The panel members are: