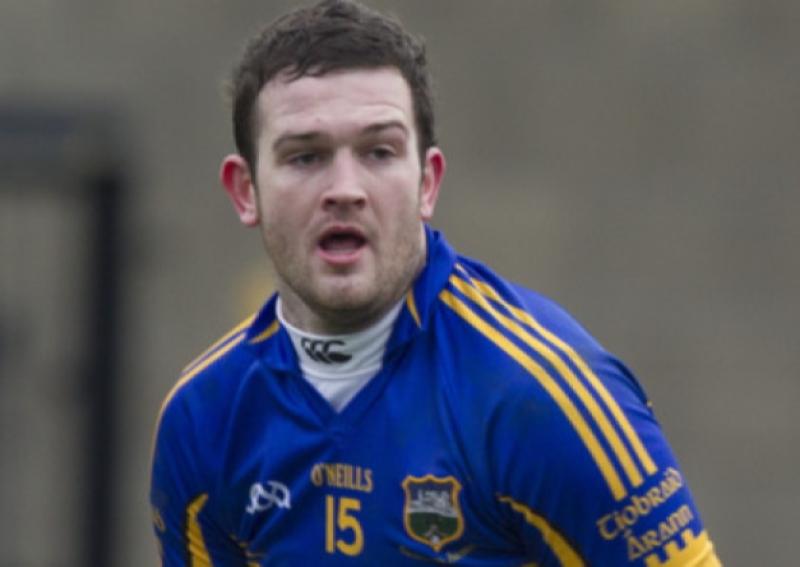 The National Football League resumes on Sunday next for Tipperary with a burdensome away game against Waterford in Fraher Field in Dungarvan.
The fixture for many will be viewed as somewhat of a reality check for the county’s footballers, coming as it does a mere 14 months after the glorious Munster final victory over Cork in November 2020. But it is what it is now and Tipperary will need to readjust quickly and adapt themselves to life down in Division Four.
Following a disappointing campaign last year in a curtailed four-game programme played in May and June, Tipperary recorded just one win - at home to Wicklow - and were untimately relegated.
They now find themselves back in football’s basement tier for the first time since 2014 and will be hoping for promotion at the first attempt but, by no means, will that be an easy task.
This year the league format returns to the traditional springtime schedule and also the full complement of seven games, starting for Tipperary in Dungarvan and finishing on Saturday, March 26 when London will make a rare visit to Semple Stadium.
In between these two fixtures Tipperary will also face Leitrim, Wexford, Sligo, Cavan and Carlow.
David Power announced his 32-man panel last week and its make-up, compared to last year’s selection, indicates that Tipperary are a team somewhat in a transition period.
For a plethora of reasons 13 of last year’s panel are not back and the loss of Michael Quinlivan, Brian Fox, Alan Campbell, Emmet Moloney, Paraic Looram, Tadhg Fitzgerald and Daire Brennan, to name but a few, is rather daunting.

On the other hand these vacancies have created opportunities for new talent to stake a claim for a regular jersey and there is no better place to do that than in Division Four. David Power will give a fair and equal chance to everyone to nail down their place on the starting sheet.
It is no accident perhaps that Tipperary are now down in the bottom rung of the National League and, to a great extent, the finger of blame for that can be pointed at the lack of underage success in recent years. The conveyor belt of talent that came with the All-Ireland minor winning team of 2011 and later the Munster under 21 success of 2015 has almost completely dried up and underage wins in the last number of years have been few and far between.
One of those rare successes was last year’s U20 Munster semi-final win against Waterford, when Tipp triumphed by just two points, 0-11 to 0-9, at Semple Stadium in July. It’s a snapshot of where next Sunday’s counties are in terms of development.
In preparation for Sunday’s league opener both Tipperary and Waterford have useful McGrath Cup games under their belts. Tipp defeated Limerick by a point in Rathkeale before losing heavily to Kerry in Templetuohy, while Waterford lost to Cork in Páirc Uí Rinn by 1-18 to 1-9.
The sides haven’t met too often in the league in recent years, with Tipperary operating in Division 2 and Division 3 since 2015 while for the most part Waterford, with the exception of one campaign in Division 3 in 2011, are perennially a Division 4 side.
The last three league meetings between the sides were in 2014 (draw in Clonmel) and 2013 and 2011 (both wins for Waterford in Dungarvan).
For Tipp’s last league win over the Deise you have to go back to 2008 in Dungarvan when Tipp, courtesy of a late Barry Grogan goal, did a smash and grab on the hosts to win by 2-8 to 1-10. That emotional victory came just two days after young Tipperary footballer Darrell Darcy had been laid to rest .
Dungarvan has always been a difficult place for Tipp teams and Sunday next, we expect, will be no different.