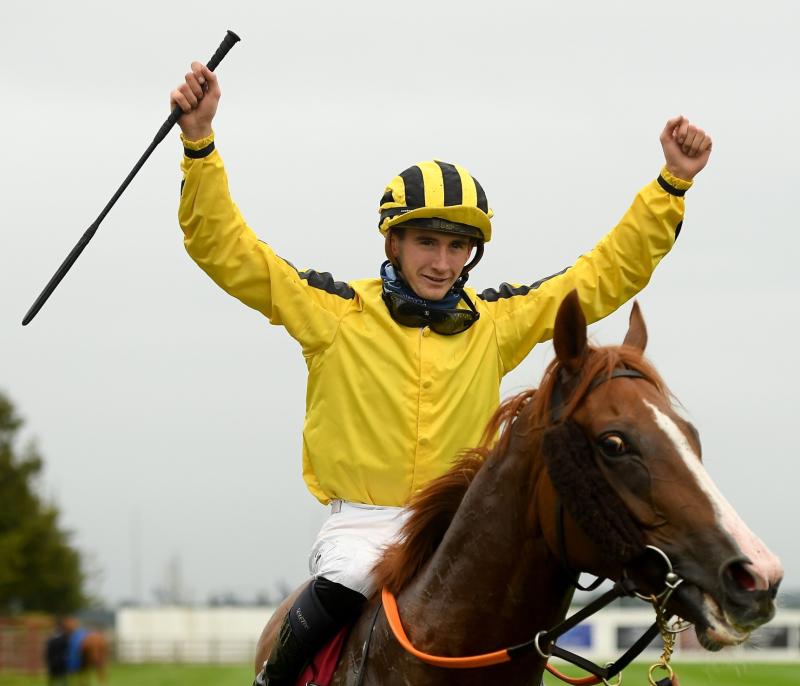 The young Fethard man was aboard Raadobarg when he won the Paddy Power Irish Lincolnshire.

The 9/2 favourite was trained by Johnny Murtagh.

The success bodes well for Coen's season. He scored his first Group One victory last September on Sonnyboyliston in the Comer Group International Irish St Leger at the Curragh.

Three weeks previously Coen and Sonnyboyliston had won the Sky Bet Ebor at York in a thrilling finish.

Another Tipperary jockey was also in the winner's enclosure at The Curragh today, when Nathan Crosse rode the 9/1 shot Mogwli to victory in the TRI Equestrian Handicap.

County looks on at league semi-finals as interested neutrals