Match in Toulouse will be shown live on RTÉ 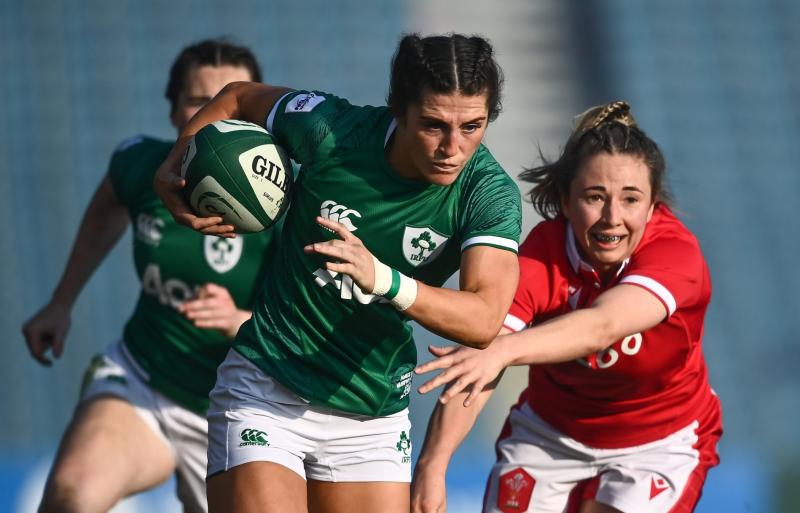 Ireland have named an unchanged team for Saturday's TikTok Women's Six Nations rugby championship game against France, which means that Tipperary players Dorothy Wall and Amee-Leigh Murphy Crowe have retained their places in the starting fifteen.

Ireland lost their opening game at home to Wales last weekend and face a tough task trying to revive their campaign against the French in Toulouse.

The match starts at 2.15 and will be shown live on RTÉ 2 and on the RTÉ Player.