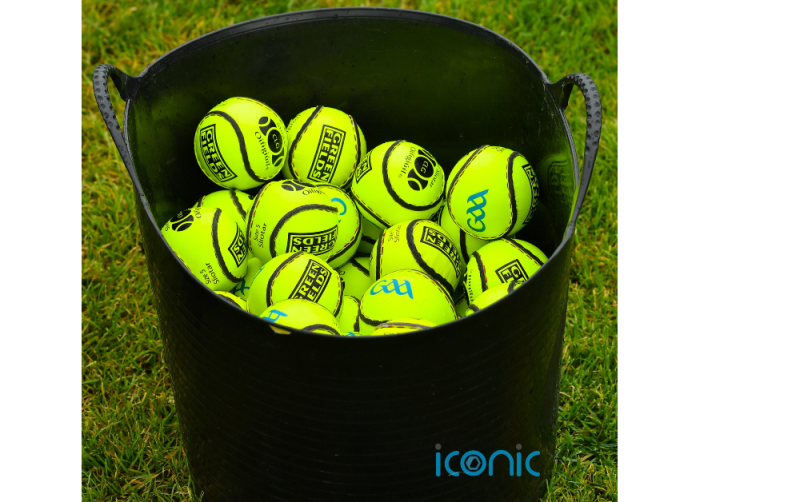 The Tipperary minor hurling team for the round 2 game against Clare in FBD Semple Stadium this Tuesday evening has been named by James Woodlock and his management team.

Following on from their victory over Waterford last week, the Tipp team for the Clare clash is as follows: