Munster SHC: Tipperary are going for the jugular - no holding back

Manager Colm Bonner speaks ahead of the big clash with Waterford 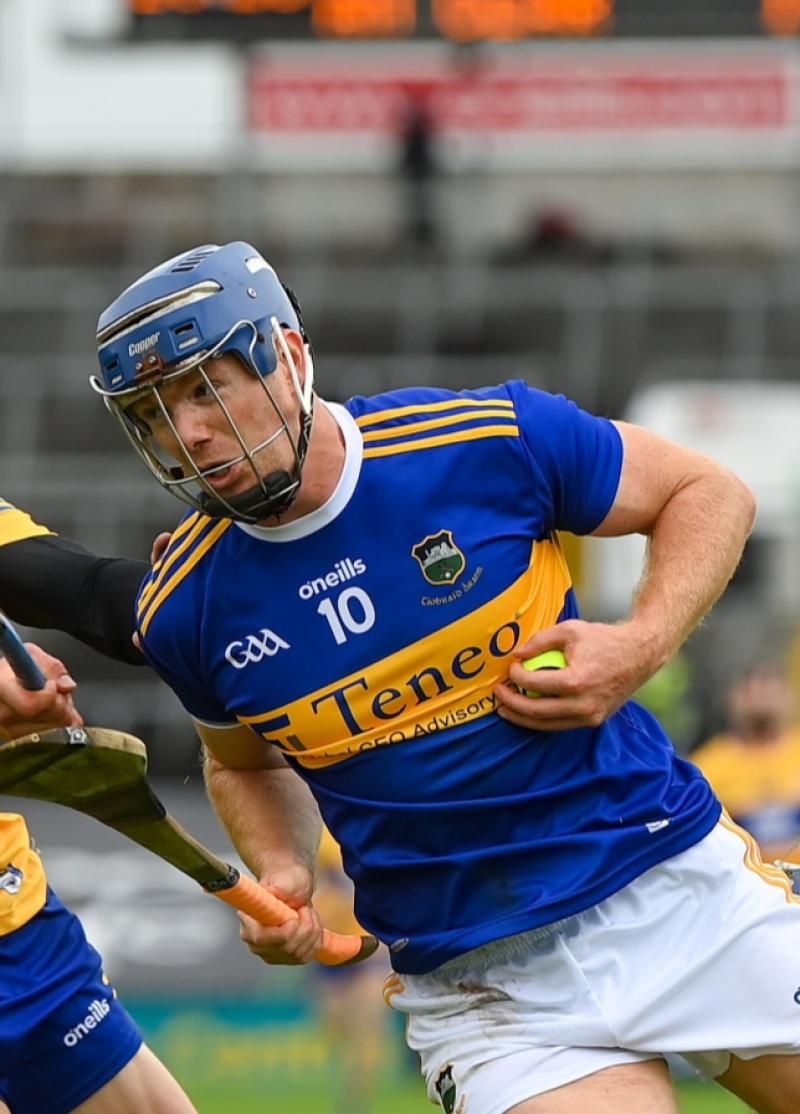 Jason Forde will be a key man for Tipperary on Sunday

Despite the low expectations surrounding Tipperary’s senior hurling prospects for the season, Manager Colm Bonner remains very up-beat as the championship first round looms with Waterford on Sunday in Walsh Park.

The Cashel native is more than happy with the level of preparation undertaken up to this stage, and with all bar Seamus Callanan declaring a clean bill of health for the game, Colm resolutely stated that Tipperary will “not be holding back” and will be “going for the jugular” when the ball in thrown in. Callanan, the 2019 captain, suffered a broken finger and now has a deep infection in the wound as well.

“We believe that we have a team capable of doing something in this championship and we will be out to upset a few of the predictions which are floating about at the present time,” Colm Bonner told the Tipperary Star this week.

While the league form was indifferent and the final outing against the eventual victors, Waterford, left many Tipperary supporters feeling rather cold, Colm and his management team have presided over a very productive month of training since, with competitive in-house games under-pinning the determination which exists within the bunch.

Championship is a different animal to league and Sunday will see Tipperary dressed in their best as they bid to get the campaign off to a good start - they will play Clare at home the following weekend, before then tackling Limerick away, and Cork at home in the final game of the round robin.

But, right now the mind is very much focused on Waterford and Colm puts forward the view that Tipperary will have to rattle the Deise net on a few occasions if they are to prevail - goals were in short enough supply during the league.

“I would say that we will have to raise a few green flags against them in Walsh Park. Goals coming at the right time can be huge in championship games and can kill the momentum of the opposition. You could get worried about their goal threat if you wanted to but we have players who are well capable of defending and who can handle that threat.

“We have a pep in our step this week and there is real purpose to what we are doing. We are looking forward to the day and to the challenge. I feel we have used our time since the league very wisely and we have enjoyed a very competitive environment in our camp which is driving the whole thing on,” Colm said.

While the high profile departures have been big body blows, Colm points to the newcomers who are now staking a claim for a starting place and says that they are not exactly teenagers.

“These lads are newcomers but they are not young fellas - they are 22/23/24 and they are hoping to stake a claim. So, you know we are in transition if you like to call it that, but at the same time the newcomers have been around for a while and in the environment. We have 33 players there who are mad for action but six of them will be disappointed when the panel is named for Sunday,” he says.