What way will Colm Bonner line-up his men? 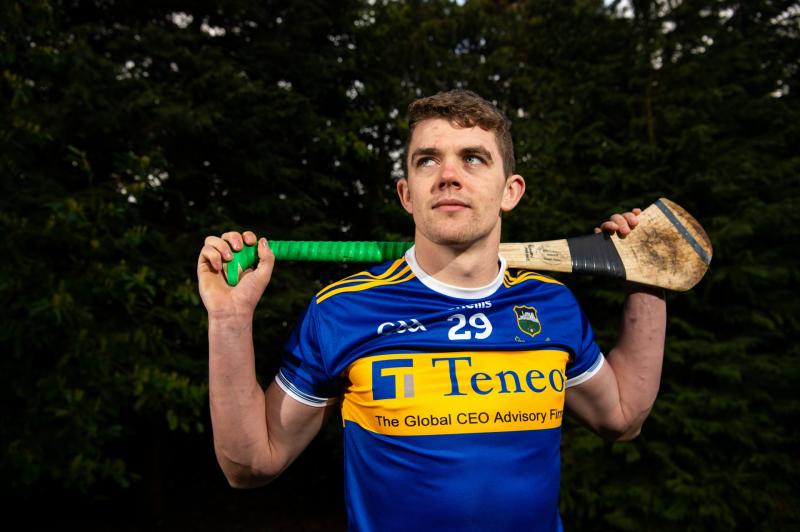 Ronan Maher: Will he anchor the defence at centre back, or will be play wing back?

Tipperary Manager Colm Bonner has sat down with his selectors Johnny Enright, Tommy Dunne and Paul Curran to pick the starting fifteen for the opening round of the Munster senior hurling championship against Waterford in Walsh Park on Sunday.

And, while much of the focus will have been on the first fifteen, there also has to have been a real emphasis on the substitutes list and who will be entrusted with 'bringing the ship home.'

Much has been made of the strength in depth of the Waterford panel created by Liam Cahill in Deise land, and Tipperary followers will be well aware that it is going to take more than fifteen men to win any game in the modern era.

So, what does  a manager do?  Put out your strongest side from the off? Put out a starting team to get you to the fifty minute mark with the hope of introducing the cavalry to finish it off? Or try to play it smart and use your best assassins when the frenetic early stages have gone from the game? These are the questions to be mulled over and you know, if Tipperary are beaten on Sunday, experts will point to the wrong options as having been chosen - that's the nature of management.

So, here's a possible starying line-up for Sunday - possibly even a probable one. Interestingly, twelve of the team below featured in the opening round of the league against Laois.

That leaves room for the impact introductions of the likes of Noel McGrath, Patrick  Maher, Paddy Cadell, Ger Browne and Alan Flynn to name just a few