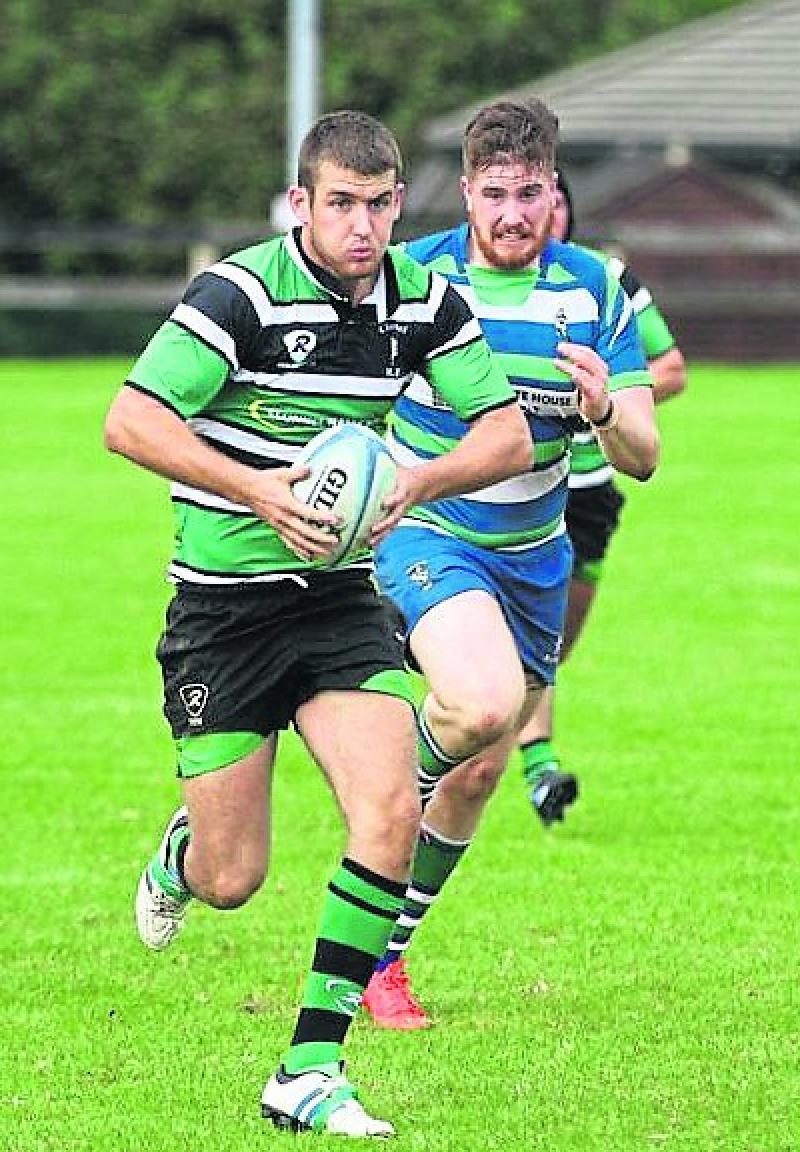 A strong finish by Clonmel, helped the home side to a 33-17 win over City of Derry in Saturday’s first leg of the Division 2C relegation play-off at Ard Gaoithe. They now bring a 16-point cushion into this weekend’s return fixture away to Derry and it’s a cumulative score, winner takes all, contest.
The prize for the victors, remaining in the All Ireland League for another season, with the vanquished, returning to Junior club rugby in their respective province.
As has been the case all season, this is another huge game for Clonmel and they now head north this weekend for a season defining match of epic proportions.
Clonmel started the first leg the better side last weekend, taking a 12-0 lead in the opening quarter. Luke Hogan opened proceeding on the fifteen-minute mark, following a sublime break and crossing the line to register Clonmel’s first of four tries on the day. Darren Cass followed up with a well taken conversion. The home side was up and running on 7-0.
The large home crowd had only another seven minutes to wait for Clonmel’s second try, this time with Conor Pearson going over in the corner. The second conversion attempt was just wide of the mark. Clonmel were up 12-0.
On the 30-minute mark, the ref pinged Clonmel for an infringement, not rolling away, and the resultant penalty allowed Derry to register their opening score. It was 12-3. This was subsequently followed by a break by Derry’s inside centre who crossed the line following a big scrum by the visitors. With a successful conversion to follow, the Clonmel lead narrowed to just two points. It was now 12-10. Another Derry scrum to the line proved successful yet again and paid off with Derry’s second try, also converted. The visitors now took a 12-17 lead into the break. 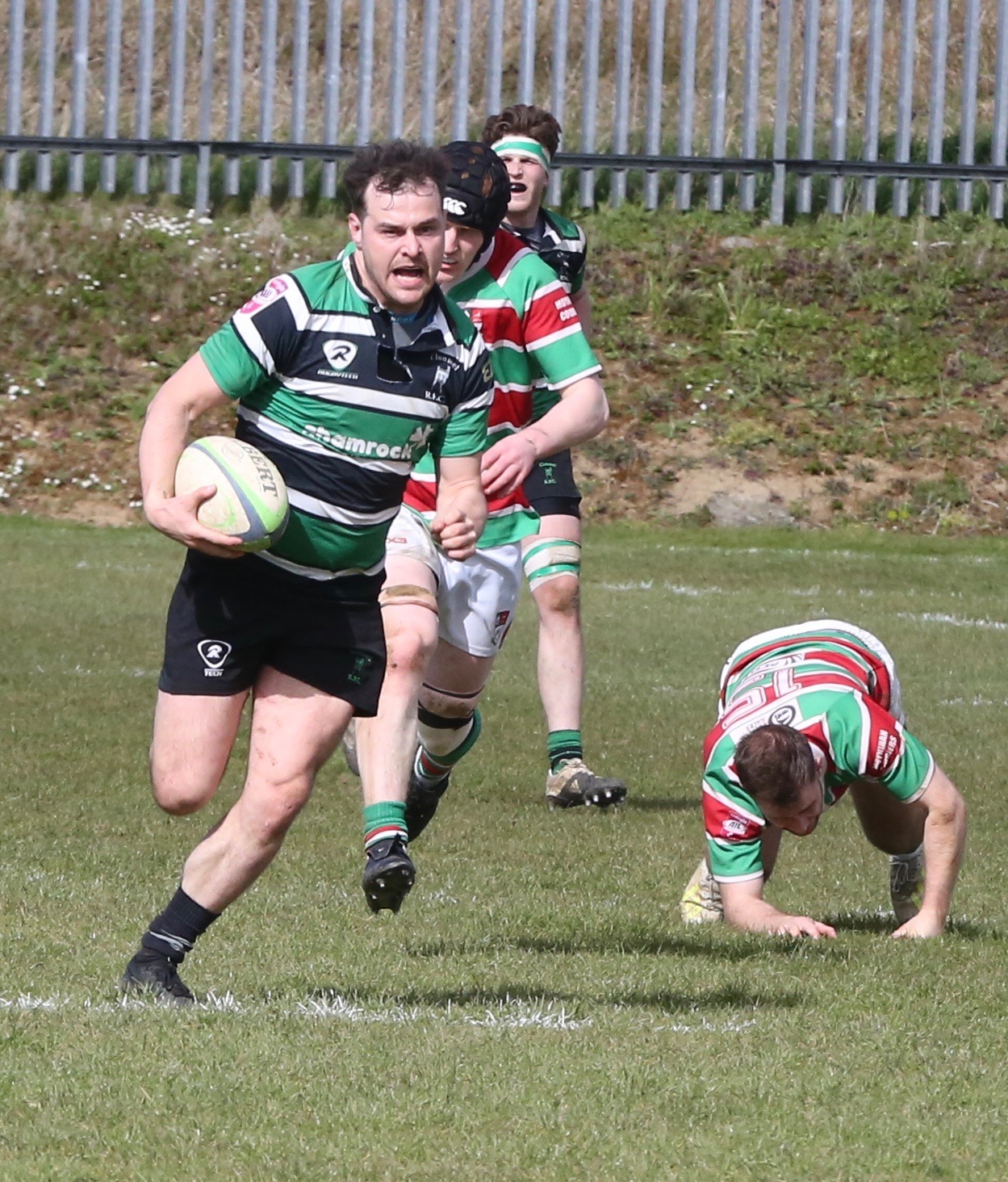 An early penalty at the start of the second half brought Clonmel back to 15-17 and it was very much game on with both the tension and excitement mounting in equal measure. A little bit of a lull ensued during the third quarter, before the hosts upped it a gear. Clonmel nudged back ahead with a Dylan Cadogan penalty to push Clonmel back in front on 18-17 before two late tries, one from Luke Hogan, which Cadogan converted and one from Greg Carroll, also converted, ensured the home side closed it out on the day with a 16-point winning margin. This was a fantastic result for the team who had suffered a number of recent 1-point defeats in games they felt they should have won. The buzz was palpable after the game but also measured, clear in the understanding that effectively this was only half time. It’s a long spin north to Derry this Saturday and while a 16 point margin is better than a deficit, there is 80 minutes of knock out rugby to be played before the fate of Clonmel’s 1st XV is known and plans can be made for 2022/23. Good luck lads.
Team: Forwards; Niall Campion, Brandon Delicato, Billy O’Kelly, Jack Lonergan, James Corbett, Rob Wynne, John Gallagher, Diarmuid Devaney.
Backs; Aiden Hickey, Luke Noonan, Conor Pearson, Andrew Daly, Luke Hogan, Greg Carroll, Darren Cass.
Replacements; Mattie O’Toole, Mikey Lonergan, Eddie Phelan, Jonny Young, James Kehoe, Gavin Whelan, Dylan Cadogan, Henry Buttimer.