The game was played at FBD Semple Stadium this evening 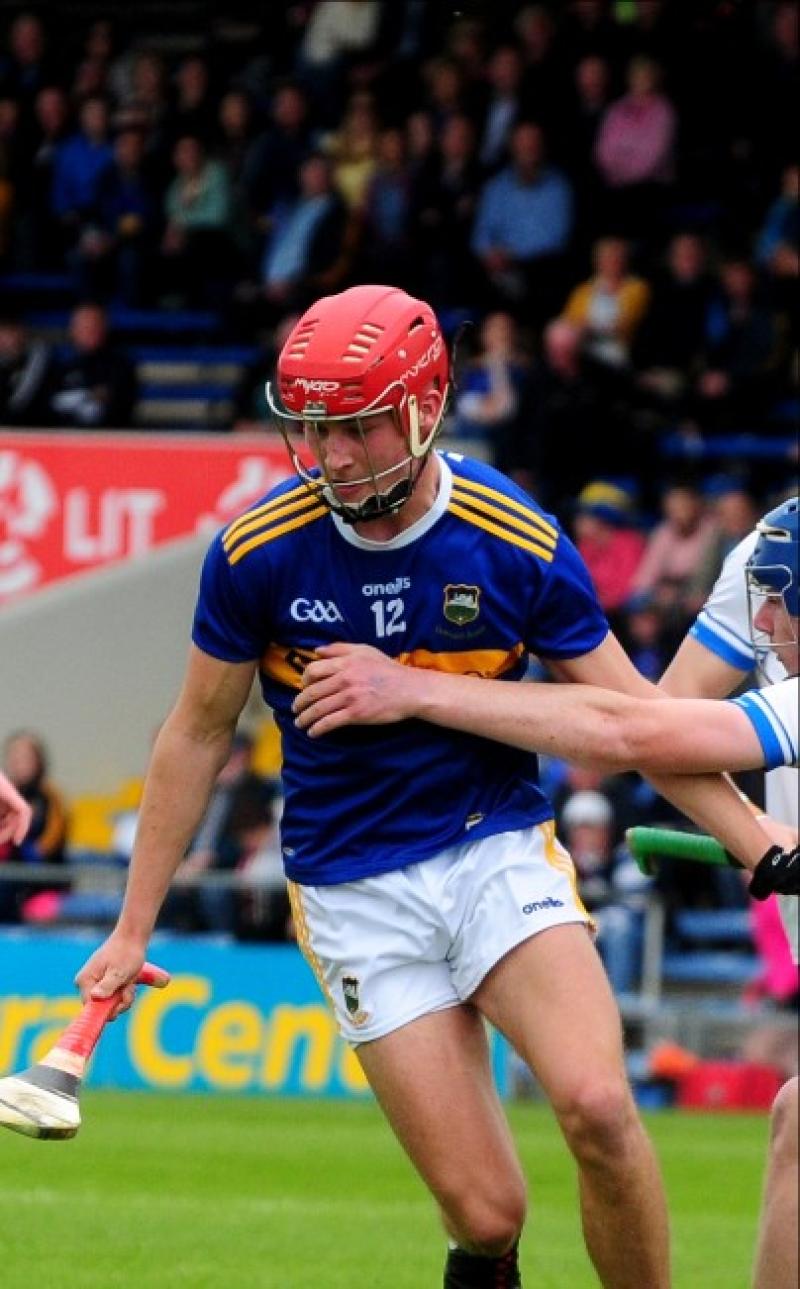 Tipperary's U20 hurlers scored a fine victory over Cork this evening in the Munster U20 hurling semi-final at FBD Semple Stadium in a win which was fashioned from a very impressive first half.

Following a difficult few days for hurling folks in the Premier County with the seniors gut wrenching defeat against Clare on Sunday, the Tipperary lads gave their supporters plenty to cheer about  as they showed great flair and composure in their play against the visitors.

Two first half goals from Peter McGarry and John Campion helped Tipperary into a 2-12 to 0-9 interval lead as Brendan Cummins men produced a top drawer showing to blitz the visitors.

A very dominant middle third proved to Tipperary's key with James Armstrong, Jack Leamy, Darragh Stakelum and John Campion really in top form. Cork had their chances too in the half with Cahalane their main threat in attack, but the Premier defence marshalled him very well and cut off the supply of quality ball to him in that crucial first half. 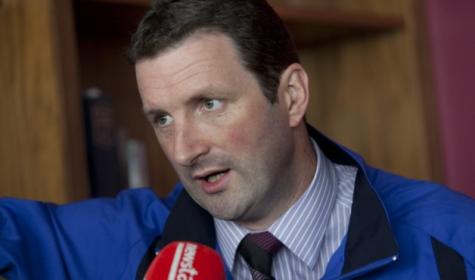 The nine point interval lead was considerable, but Tipperary were well warned as to Cork's credentials - they came from a six point deficit in last years campaign to win the game. So, the warning signs were well flagged in advance of resumption of play.

Cork had the deficit down to two goals by the end of the third quarter before Tipp captain John Campion extended the lead to seven again. However, Cork had the gap cut to four points with five minutes of normal time to go and the game was really in the melting pot at this stage.

Cork came at Tipperary very strong but scores from Jack Leamy and Paddy Creedon who had a fine second half, secured a very solid victory and one which sets the side up very well for the Munster Final next Wednesday against Limerick - Colin Walsh firing a late goal for Cork with the last puck of the game.