Double blow for Tipperary as McGrath and Connolly's season is over 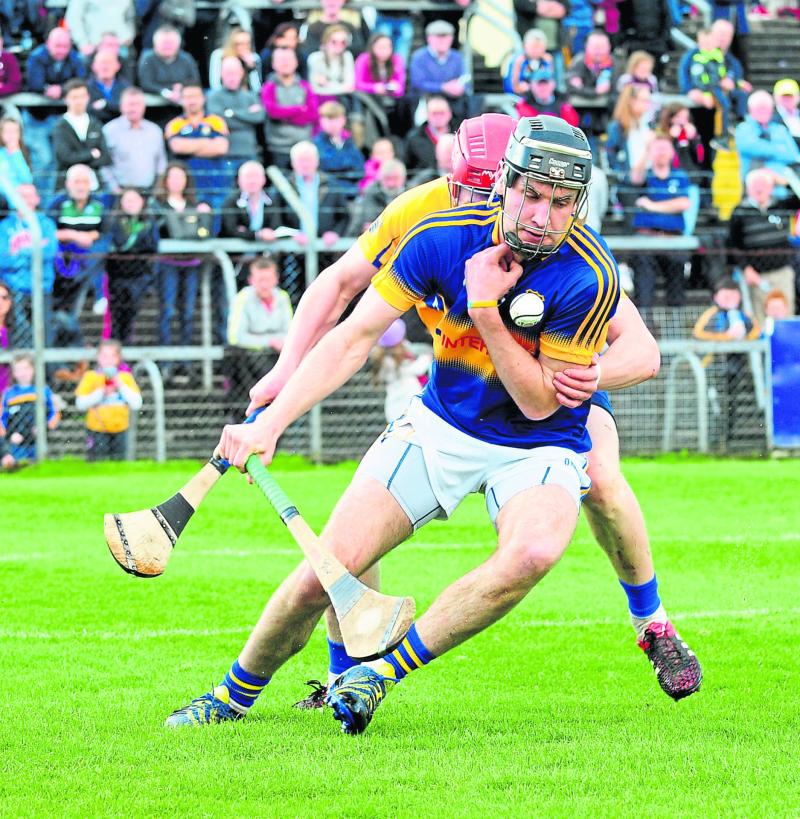 Tipperary senior hurling attacker John McGrath will face the surgeons scalpel on Wednesday to repair his ruptured achilles tendon - an injury which has cost him the remainder of the 2022 inter county season, and most likely his club campaign with Loughmore Castleiney also.

McGrath was helped off the field  in the first half against Clare last week having suffered a similar injury to the one which kept Patrick 'Bonner' Maher out of action for so long also. And, to compound the run of bad luck for Tipperary, it has also been confirmed that John's clubmate Ed Connolly has torn his cruciate knee ligament in the U20 victory over Cork, which also robs him of the rest of the season for club and county.

While the news is very bad for Tipperary, the double blow for the Loughmore Castleiney club is also massive and the double county champions will be anxious to get the players back in action as soon as possible, though participation this year would seem widely ambitious. McGrath and Connolly played huge roles in their success last season with John turning in a string of Man-of-the-Match performances en-route to the two titles.

John McGrath's injury comes on the back of a dismal run of injuries for Colm Bonner's panel which also sees full back James Quigley struggling to be fit for the journey to Limerick next weekend against the All-Ireland champions. And, the U20's must make the trip on Wednesday evening for the Munster Final to the Gaelic Grounds without Connolly in the reckoning as Brendan Cummins' men bid to win back the provincial crown.

Both players are wished the very best with their surgeries and their rehabilitation.