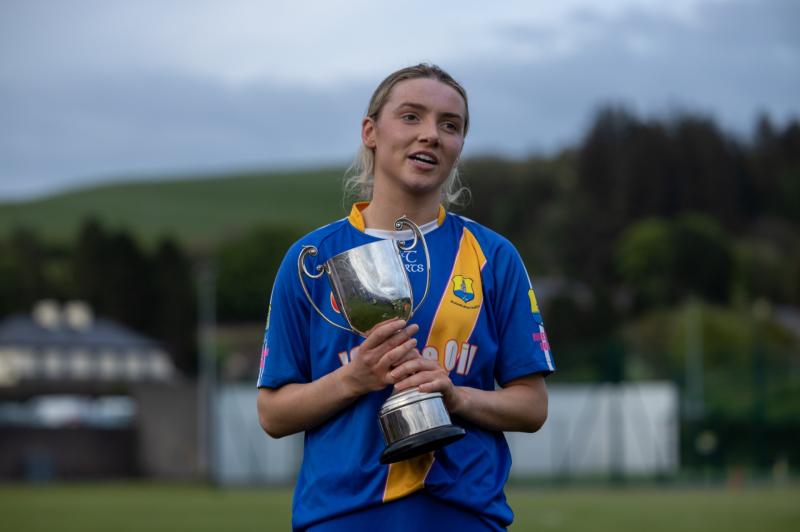 Sean Treacys GAA, Kilcommon hosted the 2022 Intermediate League final on a sunny Saturday evening.
Newport started tremendously with four unanswered points, Boherlahan having real difficulty in dealing with Emma Flanagan and Keeley Lenihan’s long-range point scoring.
Boherlahan pulled their way back into the game with points from play from Sarah Delaney and Emma Horgan and a pointed free from Emma Horgan.
Emma Horgan’s contribution from placed balls was very significant, as later in the half a long-range free went straight to the top corner of the Newport net.
Newport continued to pick off points with the aid of the wind, including points from Sarah Hennessy and Keeley Lenihan.
The sides ended level at half-time, Boherlahan Dualla 1-6 Newport Ballinahinch 0-9.
A super save by a brave Lauren Horgan stopped a certain Newport goal just before half-time while at the opposite end Ellie Ryan soloed through and her shot on goal was deflected over the bar by the Newport ‘keeper.
The second half saw the sides level on several occasions. Amy Quigley scored a massive free against the breeze, with Aoife Kavanagh scoring a similar long-range free for Boherlahan.
The turning point came when Boherlahan’s Emma Horgan doubled on a dropping free into the back of the net, giving the 2021 junior A champions a four-point lead. Newport fought back to a point difference, 2-10 to 0-15 including a Keeley Lenihan effort that came off the crossbar and went over the bar.
An injury time pointed free from Emma Horgan gave Boherlahan Dualla a first ever intermediate trophy. Boherlahan’s youth and extra fitness was significant in the end but both sides can call on some extra county players for the championship in August. Newport found Boherlahan’s half back line difficult to penetrate in the second half but this game could have gone either way. Seven teams will contest a very competitive intermediate championship later in the summer.
Boherlahan scorers: Emma Horgan 2-7 (1-6f), Sarah Delaney 0-2, Ellie Ryan 0-1, Aoife Kavanagh 0-1 (1f). 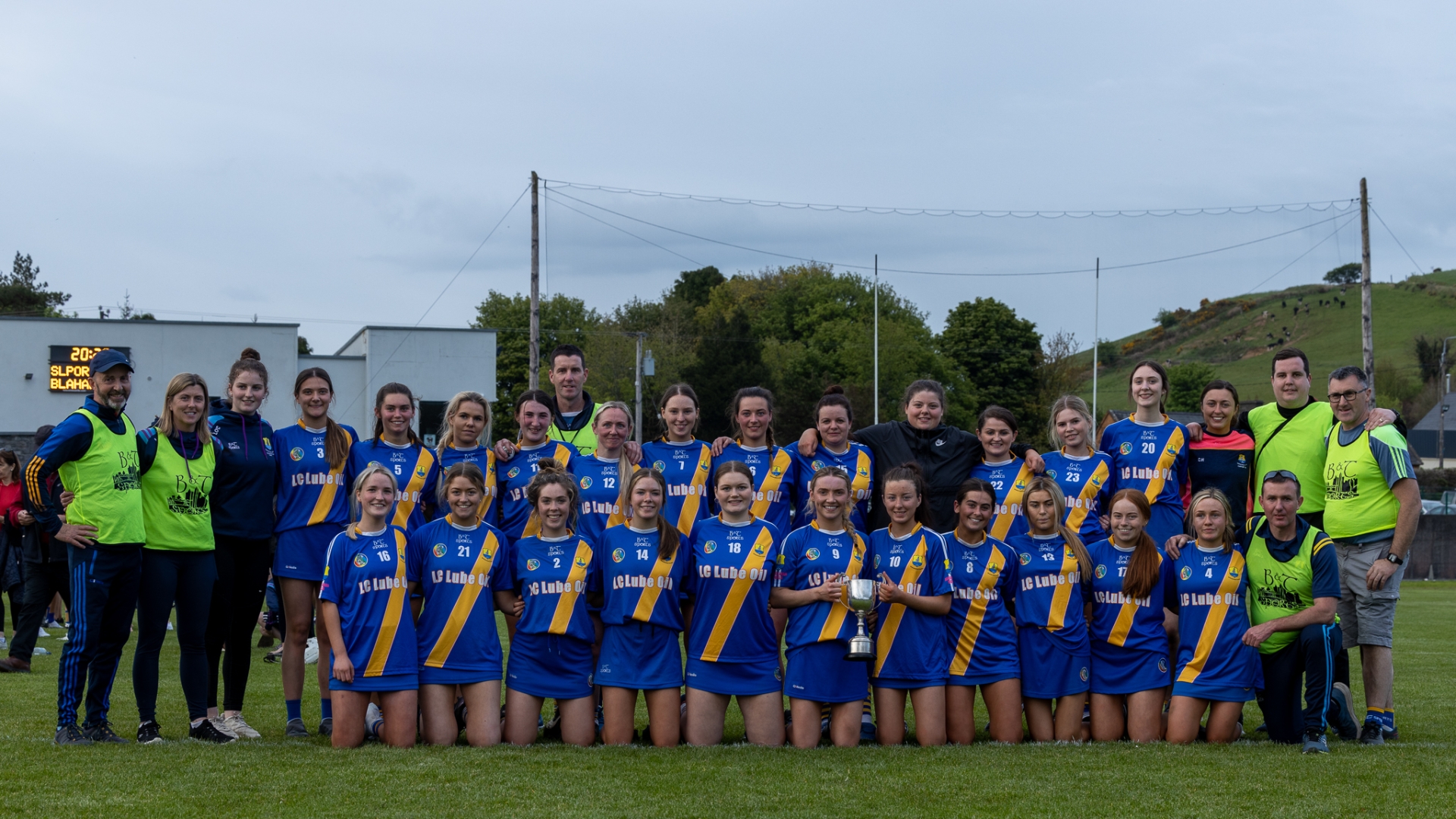 Boherlahan/Dualla team and mentors celebrate with the cup. 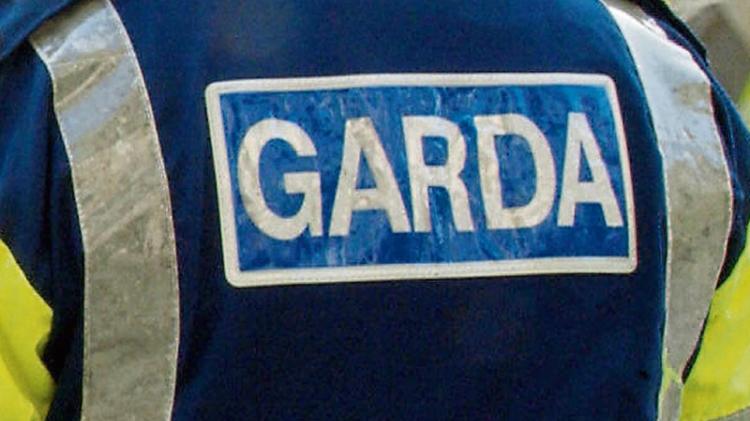