Check out right here to see when your event is on 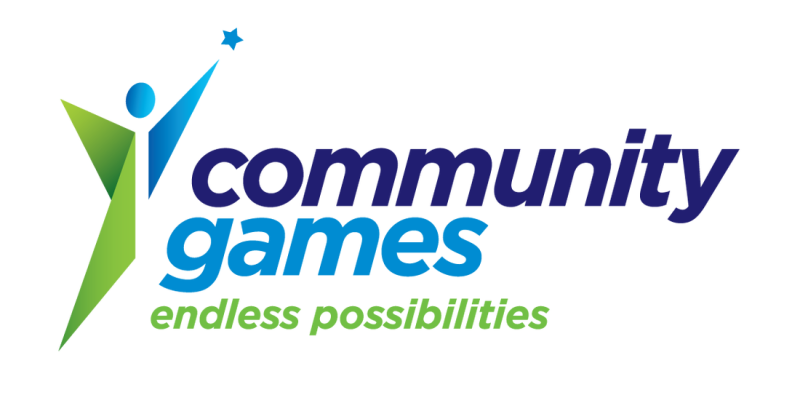 The county final of athletics is the next event due to take place on Bank Holiday Monday, June 6 in Templemore.

Closing date for entries on the ORS in next Saturday, May 28th at 11.59pm

TEAM DRAWS
Took place in Horse & Jockey Hotel on Saturday, May 21st details of same as follows
First Team drawn has home venue. Visiting Team provide the Referee. Referees fee to be split between both teams. Panel Sheets must be provided to the opposing teams. Contact the following Co-Ordinators with any queries also with the date of the match and the result of same; South Micheal Maher. 087-2716888. North Padraig Kennedy 087-6387197. County secretary has no input into team events.