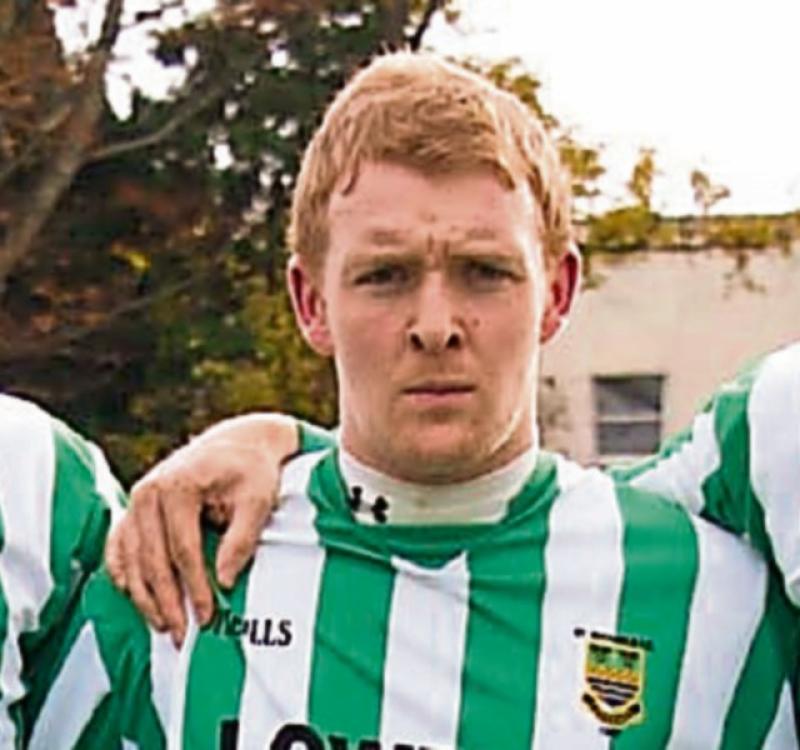 Limerick side Fairview were deserving winners of the 2022 McCarthy Insurance Munster Junior Cup, when they defeated TSDL kingpins St Michael’s at Turners Cross on Saturday afternoon in a well attended game played out in glorious sunshine by the bank of the Lee.
The Tipperary side started better, and had chances to score in the first quarter of an hour through Ed O’Dwyer and Joey Mulcahy. But the best chance fell to David Slattery who had been played in by O’Dwyer, but he was thwarted first by the brilliance in goal of Aaron Savage, and then saw his follow up effort cleared off the line by Mark Slattery.
From the Fairview point of view, Conor Coughlan and former Saint Russell Quirke were causing problems constantly down the left channel, and in the 25th minute Coughlan released Jeffrey Judge who was in on goal, but shot weakly at Adrian Walsh and wasted the chance.
Two minutes later good approach play by Rainsford and Coughlan saw Russell Quirke blaze the ball over the bar with the goal at his mercy, and the same player was denied shortly after by a brave tackle at his feet by the Saints keeper.
By that stage, the Limerick side looked the more likely to score and they duly did in the 34th minute when Darragh Rainsford made space on the wing and squared for Coughlan to score from close range. Half time finally came ten minutes later with Fairview a goal to the good and full value for the lead.
St Michael’s came out a different team in the second half, but only two minutes in were lucky not to go further behind when Mark Slattery’s header from a corner kick went narrowly wide of the goal.
But with the Tipperary side now finding space, Shane Ryan was unlucky on 51 minutes and David Slattery went close on six minutes later. Chris Smith then looked like he had found the equaliser when he went close with a header from a Joey Mulcahy free kick just after the hour mark.
But two incidents shortly after summed up the kind of day that the Saints were having. First an Adam McGrath shot came back off the cross bar and Savage pulled off a world class save from Mulcahy on the rebound, only for Fairview Rangers to supply a sucker punch two minutes later with a breakaway goal after Judge cleared from defence, found Daragh Rainsford and he made no mistake from close in to double his side’s advantage.
The Limerick city side finished off the shell shocked Saints side two minutes later when they added a third after Conor Coughlan found Judge who capped his man of the match performance by slotting the ball calmly to the corner of the net and make it three and easy from their on in.
While the Tipperary side tried to respond after that, he Limerick side comfortably controlled the rest of the game and lifted the trophy to the delight of their large travelling fanbase