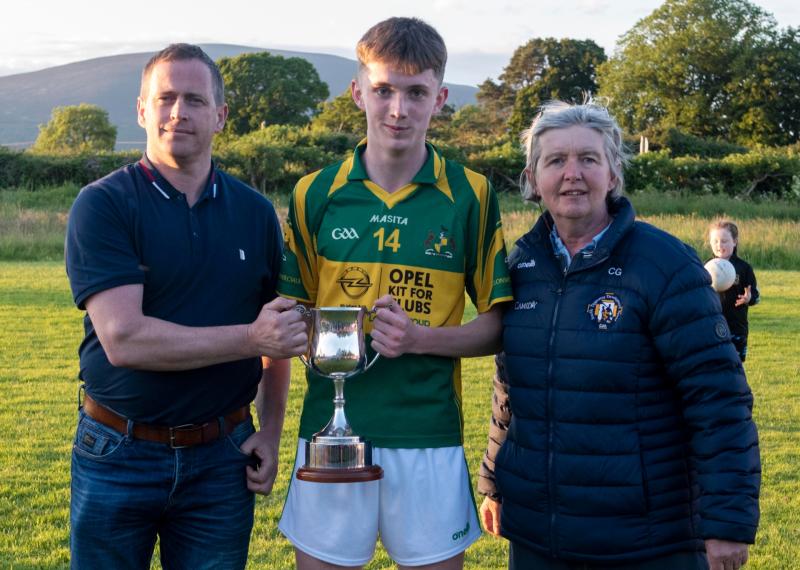 Commercials secured the South Tipperary under 15A title when defeating Fethard in the final played in front of a large attendance in Kilsheelan. The game ebbed and flowed all evening with both sides dominant at different stages.
Early scores by Aaron Cagney and Aidan Russell were cancelled out by points from Sam Coen and Charlie Walsh. A super goal by Sam Coen lifted ‘The Blues’ only for Commercials to hit back with a Kevin Barry goal.
At half-time Fethard held a one point advantage, 1-4 to 1-3.
The Clonmel boys dominated early in the second half only for Fethard to do the same in the last 15 minutes.
Fethard missed a few chances to extend their lead and it was Finn Napier who scored the crucial goal right on the stroke of full time for commercials.
Try as they did Fethard could not reply and Commercials ran out two points winners much to the excitement of their supporters.
Commercials had great performers on the night in Aidan Russell, Danny Morris, Aaron Cagney and the midfield pairing of Harry Ryan and man of the match David McSweeney who covered every blade of grass in Kilsheelan. 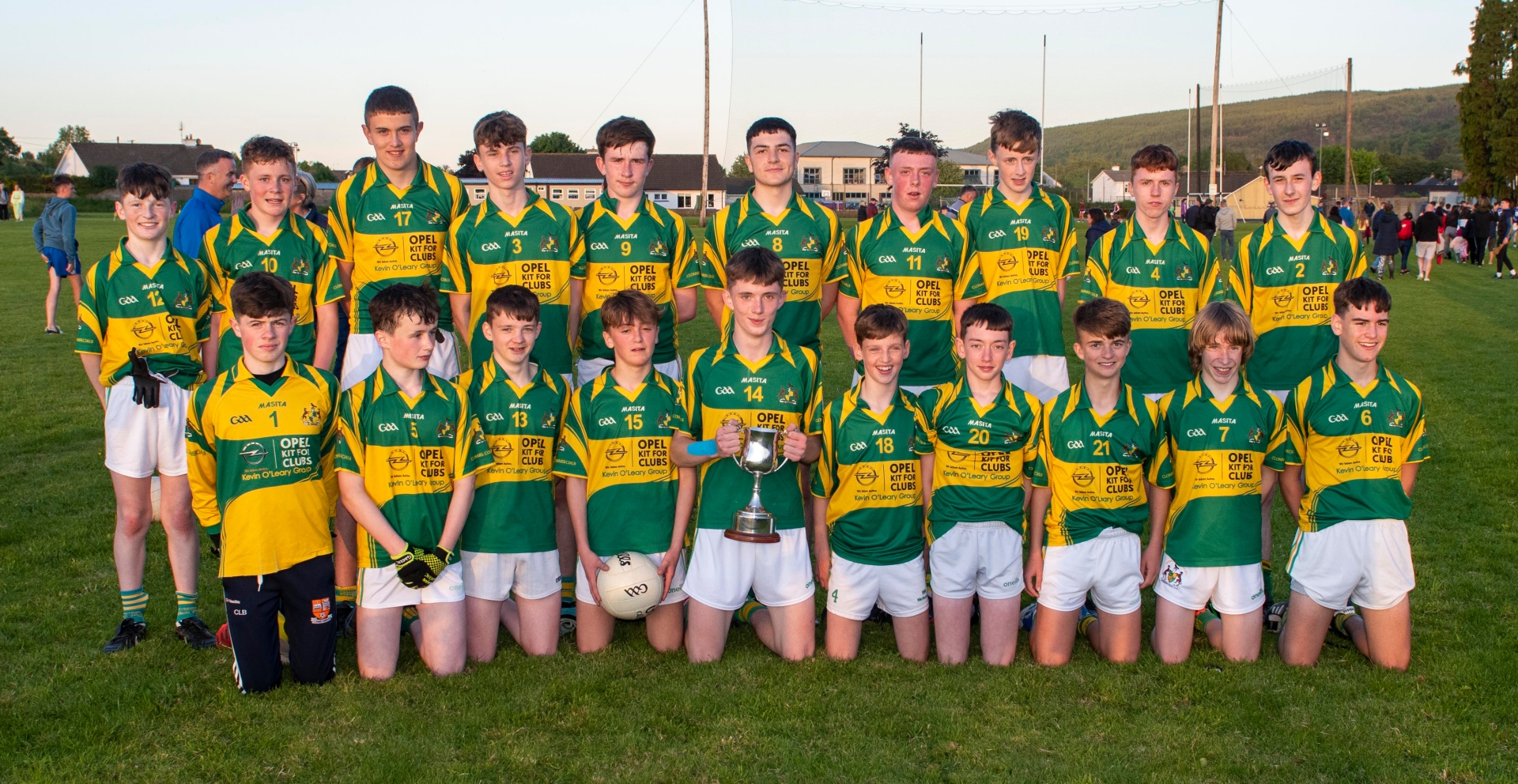