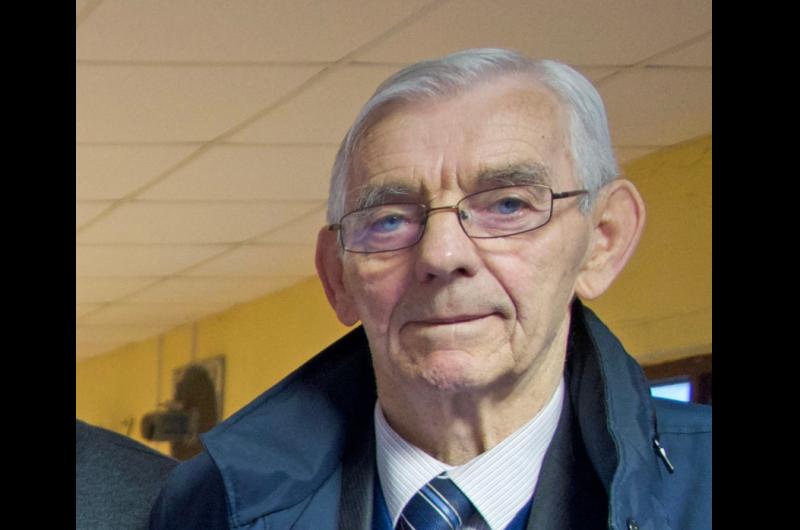 All in Carrick Swan GAA Club were very saddened to learn of the passing of Jim Drohan.

He was, without a doubt, one of the club’s greats at a time in its history when it needed men of Jim’s ilk and loyalty to put their shoulder to the wheel and ensure the future of the Swan Club.

His prowess as a hurler led to him attaining county status. Jim, along with the late William Lonergan, won All-Ireland Intermediate Hurling medals in 1966 when the Tipperary Intermediate Hurling team beat Dublin in the final in a game played in Enniscorthy. The late John Fleming of the Swan Club was a selector.

Jim was a hero to club members growing up. I still remember him playing in games back in the 60s and because of his combative and never say die spirit, Jim would inevitably sustain some bad injuries during games. This never curtailed him.

He would get a bandage wrapped around his head and once again enter the fray; a fearless competitor but a very fair competitor.

In 1965 the Swan went through changing times and the club’s very future lay in some doubt. The club affiliated in Senior hurling that year but ended up playing in the Junior championship due to losing a large number of players.

From speaking to players of that time, the medal they most cherished was that 1965 Junior hurling medal as it was won against many odds and it gave the club a lift when it was needed most.

Jim’s loyalty to his club was even more evident when despite being a key player at that time he also helped at committee level too and showed great leadership for one so young.

It was always a pleasure to meet Jim and to reminisce. He was a soft spoken man with a great memory of games and times past.

He took great pleasure in watching his grandson, Aaron, play senior hurling with the club and attended many Swan Club games when he was able.

Jim was involved in many things in Carrick-on-Suir and was selfless in helping those who needed his assistance.

The club offers its deepest condolences to his wife Margaret, daughters Caitríona, Elaine, Barbara and Vonnie, brothers, sisters, grandchildren and all the extended family.

Jim Drohan was a true Swan hero. May he now rest in peace.