The game was played in Boherlahan this evening 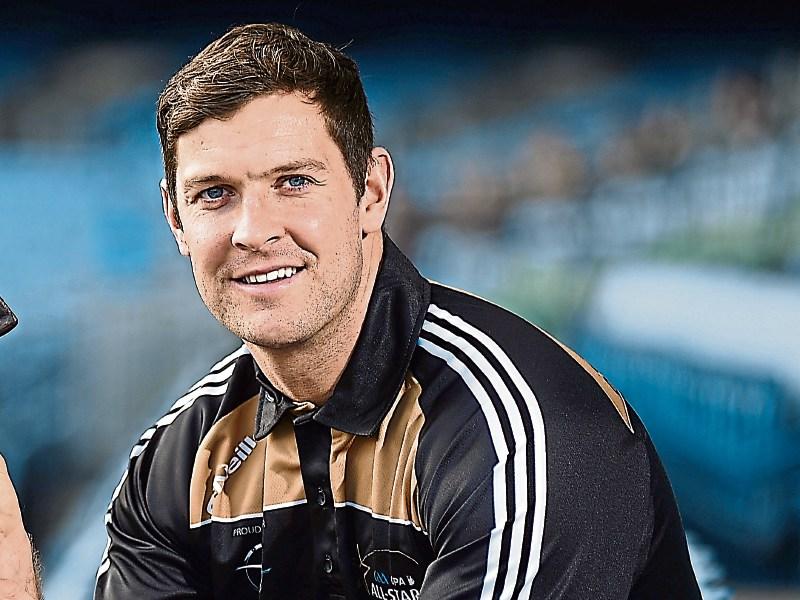 Drom-Inch are through to the Centenary Agri mid Tipperary senior hurling final following a hard fought victory over Moycarkey Borris at Boherlahan this evening.

Difficult underfoot conditions and heavy rain made for testing challenges for the players in a game in which Drom-Inch led all the way having the taken the initiative from an early stage.

They were 0-13 to 0-7 in front at the interval  having raced into an initial 0-9 to 0-3 advantage. And, with centre back Podge Campion a tower of strength for them, they never looked like losing the advantage - Seamus Callanan and Kieran MOrris trading scores from placed balls throughout.

A Tommy Nolan goal for them Drom-Inch six minutes after the break helped them to a 1-13 to 0-8 lead, but even at that they could not fully close out the deal. Moycarkey Borris showed great resilience and spirit and kept coming back at them. They could have had the lead cut  on a number of occasions with two 21 yard frees beaten away when goal attemps were selected.

The goal did eventually come for them in injury time through midfielder Kieran Cummins, but it was too little too late and Drom-Inch saw off the challenge to emerge victorious.

Apart from Campion who was outstanding for Drom-Inch, Mickey Collins, John Campion and Tommy Nolan were also to the fore while for Moycakey Borris, Kieran Morris, who hit 0-7, Rory Ryan, Tom Ryan and Niall Heffernan were best.

The second semi-final will be played in Holycross tomorrow evening (Saturday) between JK Brackens and Upperchurch Drombane.