The semi-final was played at Holycross this evening 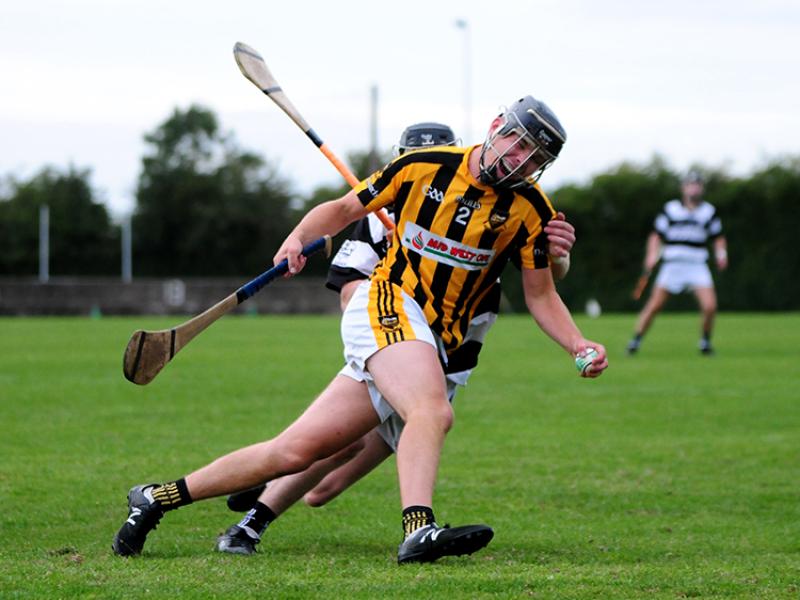 JK Brackens are through to the Centenary Agri mid Tipperary senior hurling final following a hard fought victory over Upperchurch Drombane in the semi-final tie at Holycross this evening.

A fine second half showing was the key to their win as they came from behind to claim the spoils in a highly entertaining game which went right down to the wire as the Upperchurch Drombane men came in search of a leveller deep into injury time.

Upperchurch Drombane were in front at the break by 1-11 to 0-12 courtesy of a Paudie Greene goal and some some sharp shooting from the full forward.

However, Brackens had levelled and gone in front by the 6th minute of the second half with scores from Lyndon Fairbrother, Jordon Moloney, Conor Cadell and Shane Doyle. Upperchurch Drombane came back and went in front again with Keith Ryan and Paudie Greene scores, but Brackens were to get six of the next eight points in a 13 minute spell to establish a three point lead.

They went four up thanks to Fairbrother, but Paul Ryan goalled for Upperchurch Drombane to leave a point in it again.

A grandstand finish was on the cards for a second Shane Doyle sideline cut followed by points from Doyle and Ormonde again meant that the Church needed a goal to save their campaign. It wasn't to happen though and despite a huge push from them deep into injury time, JK Brackens held on for a famous win and a first appearance in the mid senior hurling final against Drom-Inch.