Hawkeye issue is not historical - Bubbles free in the 2014 All-Ireland was wide, Croke Park says

Hundreds claim that John O'Dwyer's massive free in the dying embers of the All-Ireland Final against Kilkenny was a point. - Hawkeye says no. 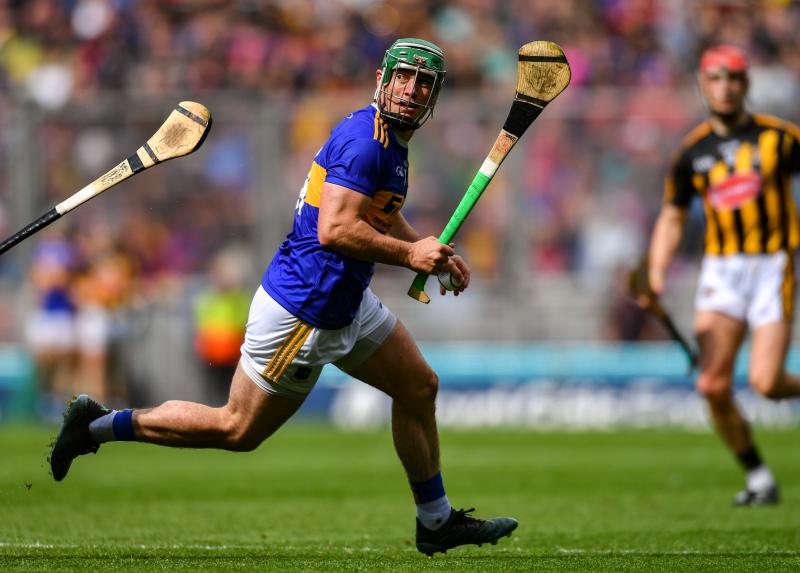 John Bubbles O'Dwyer - no historical issue with Hawkeye, so his free in the 2012 All-Ireland Final was officially wide

The debate has raged since 2014 and it reared its head again this week, when it was revealed that Hawkeye in Croke Park made a serious error in the All-Ireland senior football semi final, and actually delivered a wrong verdict.

So, could it have been wrong in the drawn All-Ireland senior hurling final of 2014 between Tipperary and Kilkenny? John O'Dwyer stepped up to the massive free into the Canel End and drove the ball between the posts to win the All-Ireland for Tipp - that's according to hundreds who were behind the goal and followed the flight of the sliothar from the moment it left the Killenaule mans hurley.

However, the umpries were unsure, so they sought the assistance of Hawkeye, which decided that Bubbles fress was wide. A replay was the order of the day and three weeks later Kilkenny turned over Tipperary to claim the Liam MacCarthy Cup?

But, should the title have gone to Tipperary?

In light of the error last weekend, there are those who say that Hawkeye got it wrong on that day in 2014 too. In fact, they'd swear to it.

But, the GAA insists that this is not the case and a statement issued today by Croke Park, says:  "Hawk-Eye have also confirmed that there were no historical issues with the system and that the problems experienced relate to last Saturday only and specifically to the Hill 16 end goal for that specific moment in time."

No reprieve then for Tipperary and Bubbles; no rewriting of the history books. The free was officially wide and remains so.

The statement from Croke Park in relation to last Saturday's problem continues:

"The GAA can confirm that a full report into the issues relating to problems with the score detection technology in use in Croke Park last weekend has been received from Hawk-Eye.

"A combination of unrelated issues, including minor hardware failures, led to an erroneous finding for a score towards the end of the first half of the first GAA Football semi-final, which was promptly queried by match officials who subsequently took the decision to award the score.

"Full end to end testing of the system will take place this week, after which a final decision will be made as to the deployment of the system for Sunday’s GAA Hurling Final.

"The GAA is to undertake a full review of its own protocols relating to when and how the system should be stood down if similar challenges are to arise in the future.