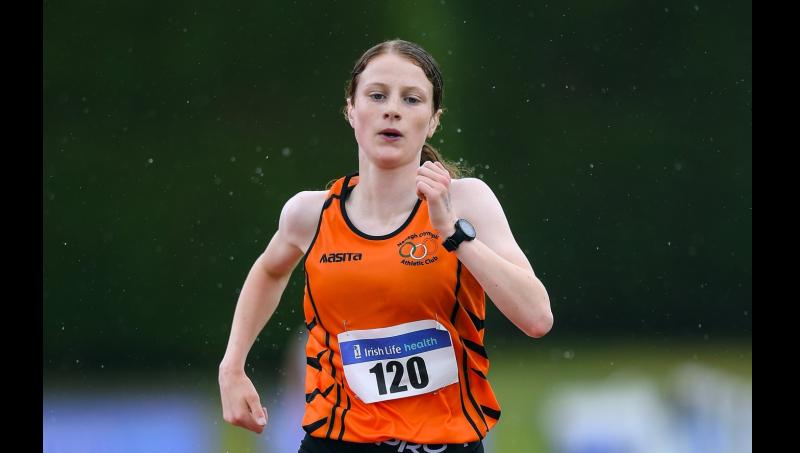 Niamh Cunneen of Nenagh Olympic AC competing in the 5,000 metres during the AAI Games and Combined Events Track and Field Championships at Tullamore. Picture: George Tewkesbury/Sportsfile

It was the first time the national race has formed part of the AAI Games.

The race hosted some of Ireland's rising distance running talents.