Two holes in one at Cahir Park during Captain's Prize - one from California! 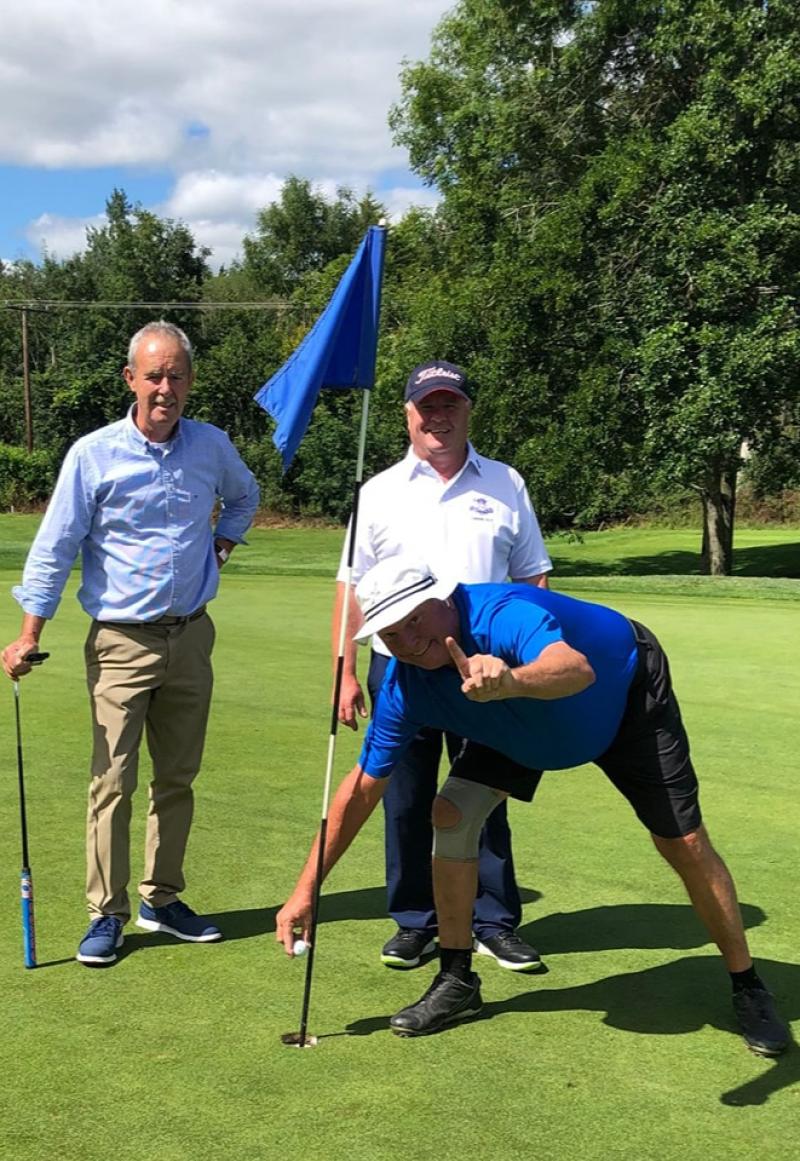 In Gary Morrison's Captain's Prize at Cahir Park last weekend, two holes in one were recorded on Sunday last.
A Hole in One on the 16th was reported on Sunday morning to be followed by another Hole in One, again on the 16th! Captain Gary's Prize weekend will surely be remembered.
Overseas Member William Howard, originally from Cork and whose home Club is Lakewood Golf Club in Long Beach, California was celebrating his success in the clubhouse when Bunty Flannery had his perfect tee shot over the river into the cup on 16.

No time to celebrate for Bunty as he qualified in the top 30 Play-off on Sunday evening. 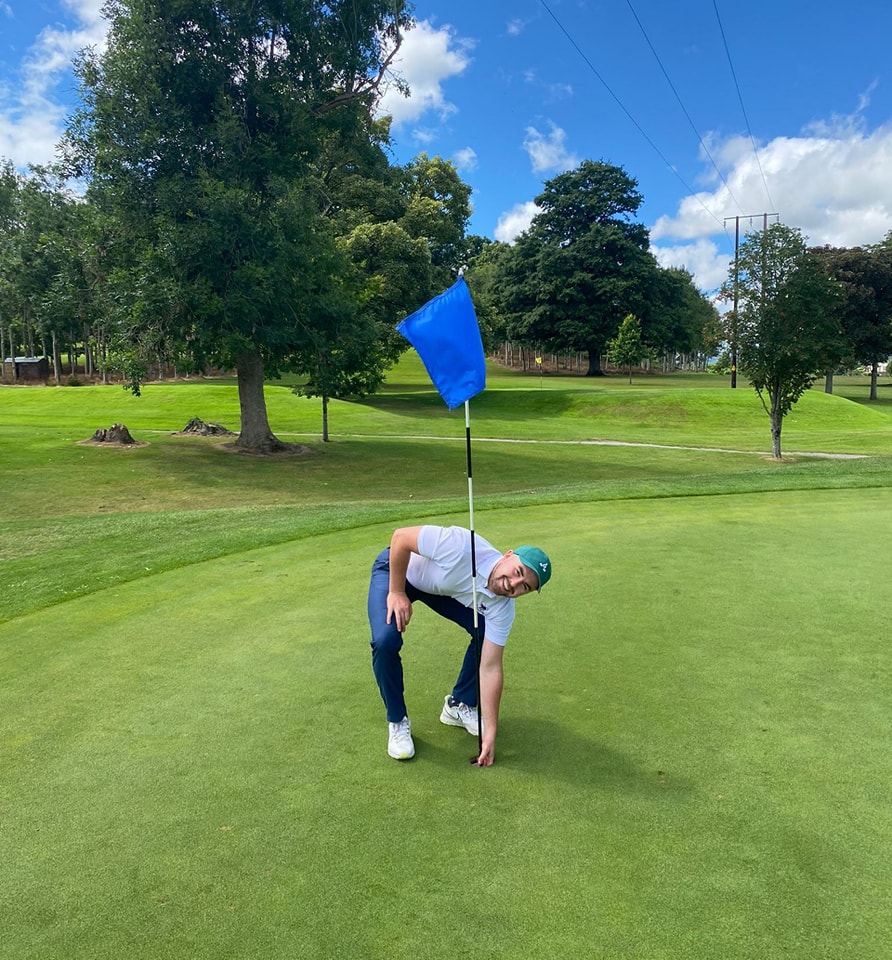 Plenty to smile about for Ian Bunty Flannery after his hole in one at the 16th hole in Cahir Park during the Captain's Prize on Sunday last.