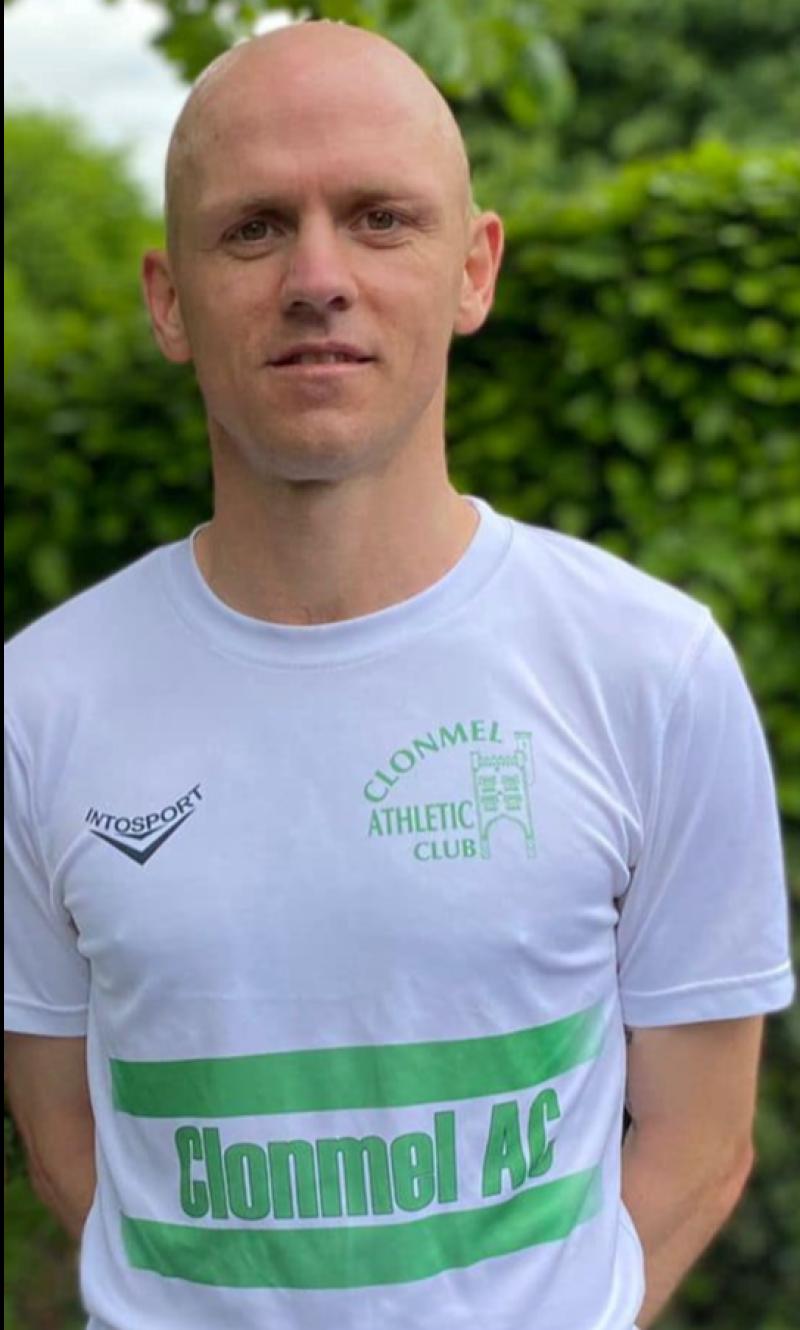 William Maunsell (pictured) and David Mansfield have been selected  for the Irish team for the Antrim Coast International Half Marathon on the Sunday, August 28.

Great news came through on Friday evening that two Clonmel AC athletes, David Mansfield and William Maunsell have been selected  for the Irish team for the Antrim Coast International Half Marathon on the Sunday, August 28 in Larne, Co Antrim.

It will be both athletes debut at senior international level for their country.

Both athletes are coached by Sean Tobin of Clonmel AC.

It represents a resounding breakthrough for the club whose profile continues to gradually rise throughout the Irish athletics scene.

We wish David and William all the best at the Antrim Coast International Half-Marathon in three weeks time. 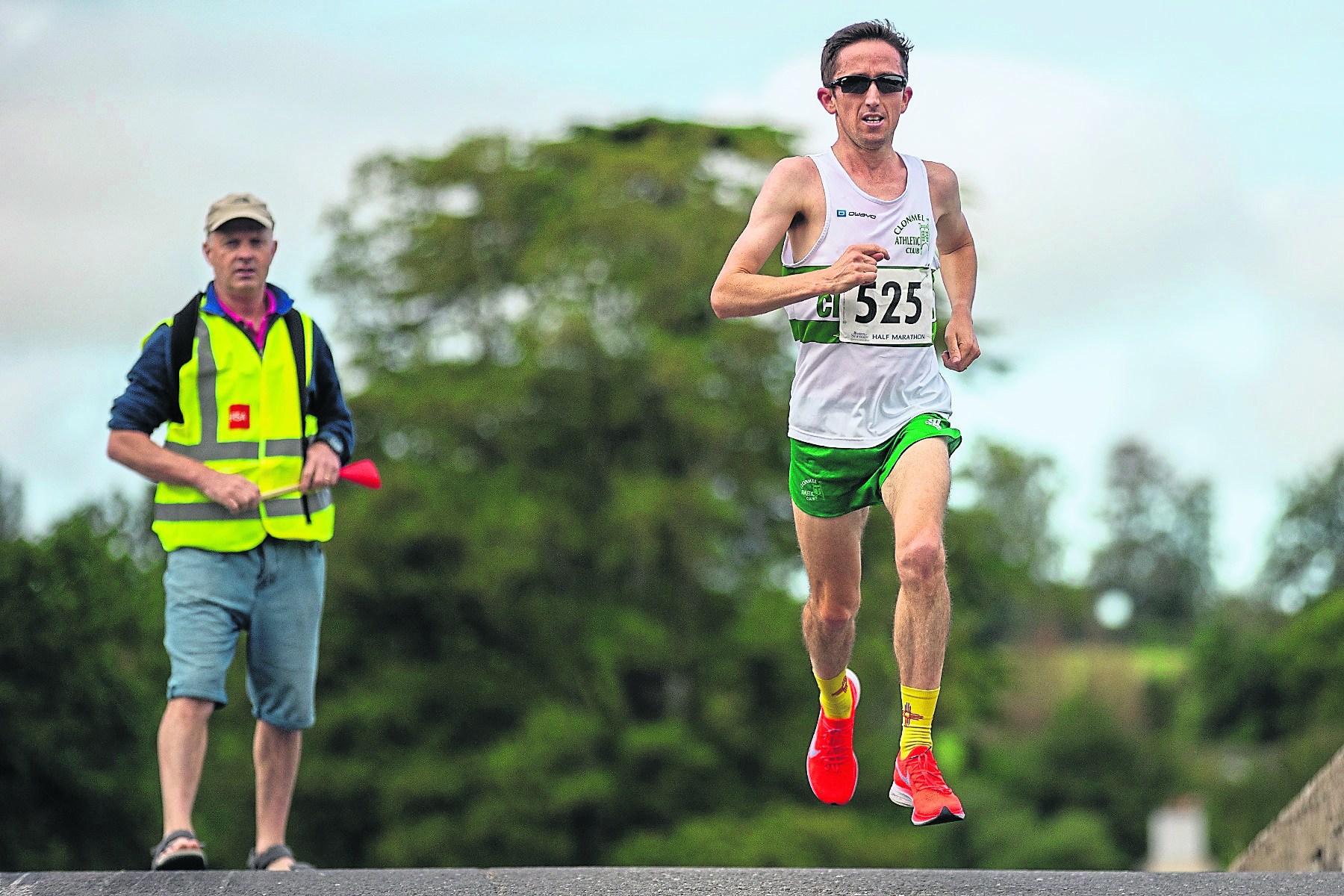 David Mansfield is flying high after his selection for the Irish team for the upcoming International Half-Marathon at Larne on August 28.

The mens team comprises of:

The womens teams is made up of: