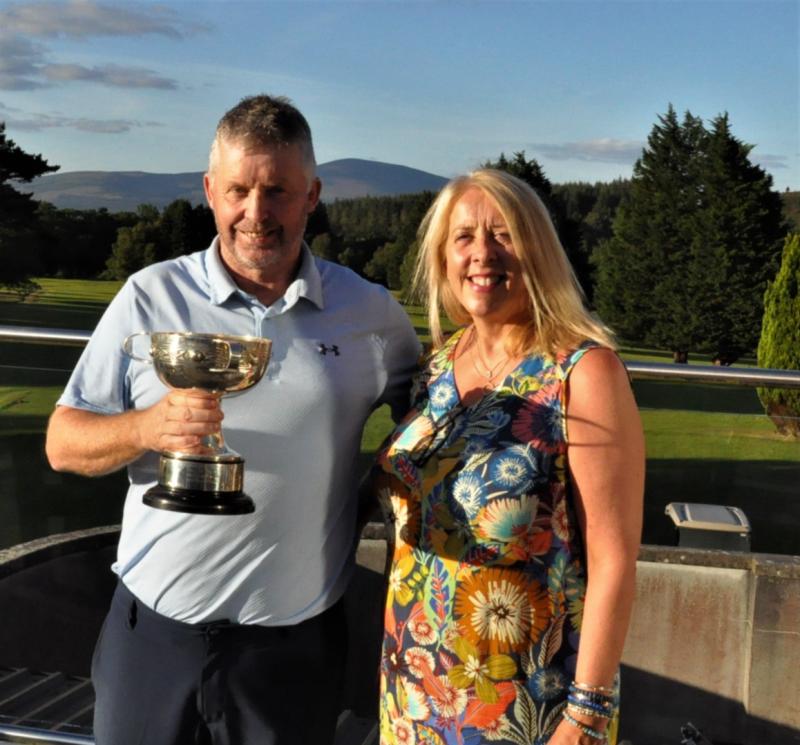 Scratch Cups at Clonmel Golf Club
Last weekend was Scratch Cup weekend. Dr Michael Magnier, Seamus Wall, Maurice Patterson and Liam Whyte were all well respected members of the club and members and visitors alike honoured their memory over Saturday and Sunday.
In the Senior Cup there was victory for Sean Alley from Dundrum who carded a 73 to beat Gavin Smyth on a countback as he claimed the Michael Magnier Scratch Cup.
The Seamus Wall Junior Scratch Cup was won by an inform David Hoyne with an excellent score of 75 beating Paul Wynne by a single shot. 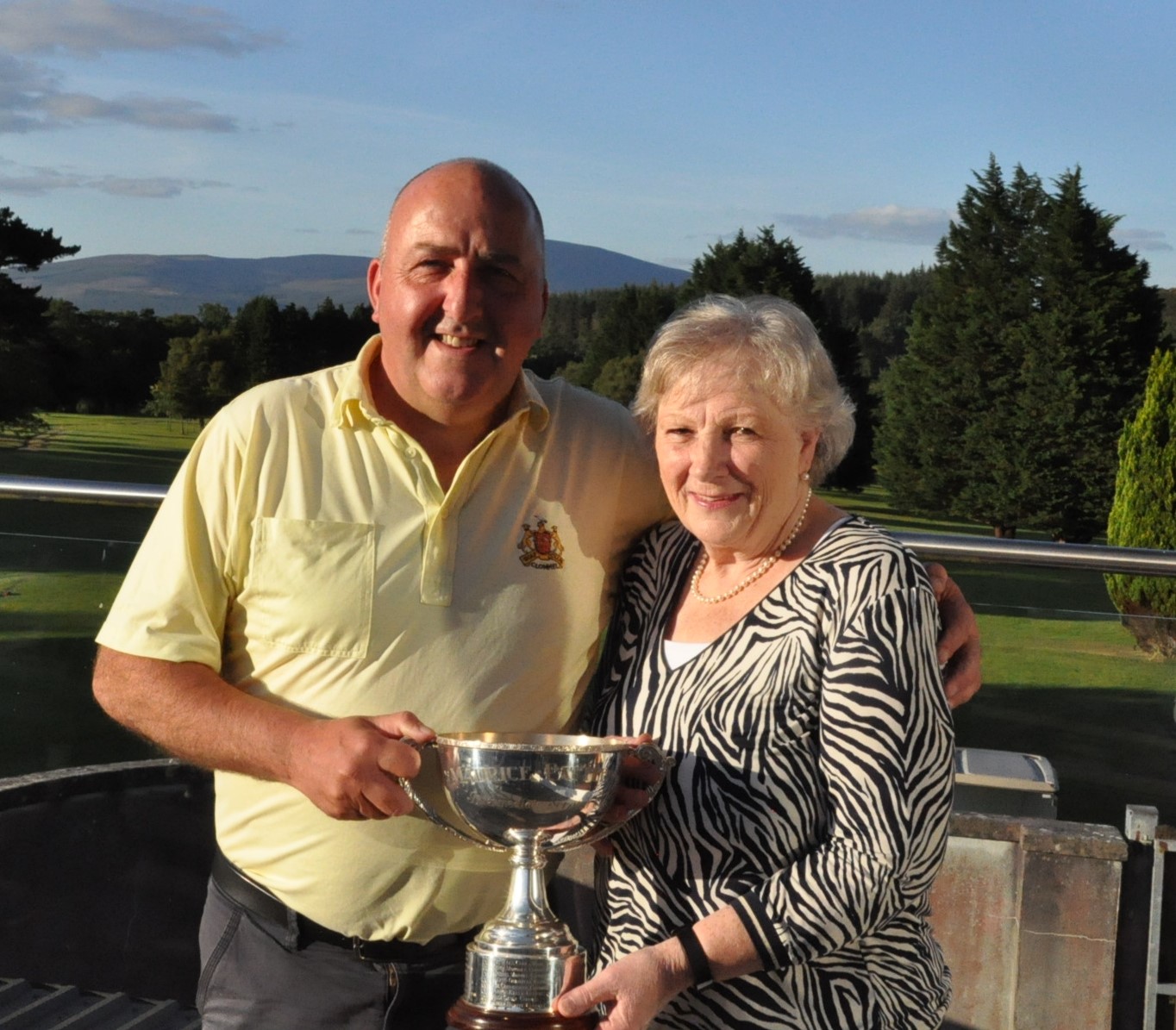 Clonmel Club Intermediate Scratch Cup winner (Maurice Patterson Cup), Donncha Doyle, pictured with sponsor Mary Patterson. This year's omnipopular Vice-Captain had the distinction of putting back to back Scratch Cups together. No pressure then for three-in-a-row as Captain in 2023.

The Intermediate Cup in honour of Maurice Patterson saw Vice-Captain Donncha Doyle claim top honours. An excellent score of 79 was two better than his nearest opponent who was Eugene Blanchfield.
The Liam Whyte Minor Scratch Cup went to Alan Barlow whose score of 85 was best of the day in this grade. Two great days golf was rounded off by the prize presentation on Sunday evening. 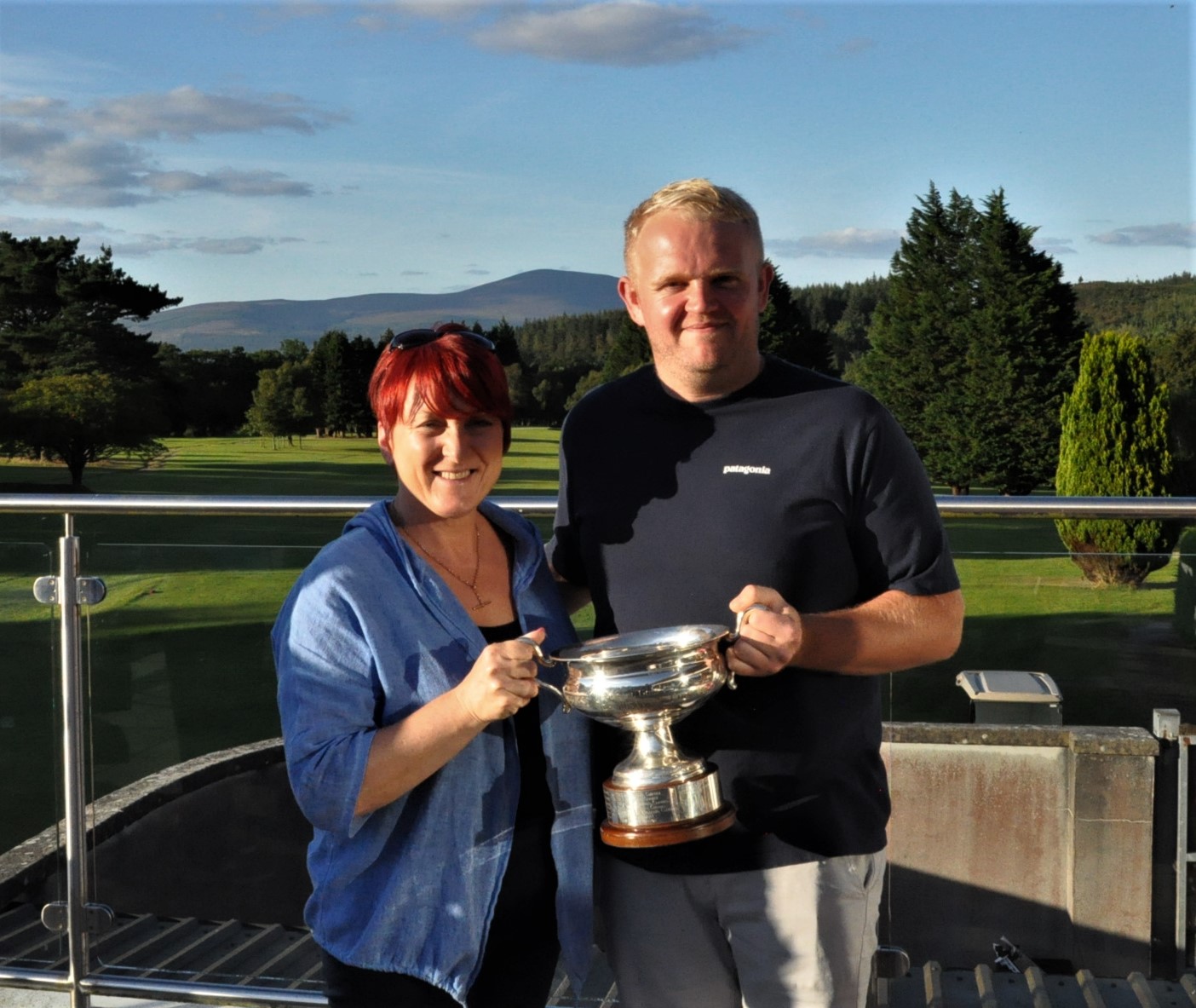